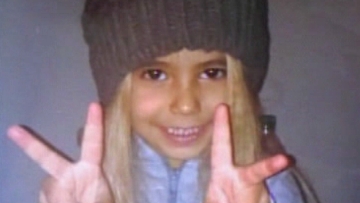 The trial of the gruesome murder of Anni is continued with the testimony of a friend of the accused persons.
Share

According to what the witness testified at the Mixed Jury Court of Athens, he and the other accused took drugs in front of the 4 year old girl at the appartment of Michael Voda str.

He testified that during his unique visit at the appartment, Anni wanted persistently to go at her grandmother but her father Stanislav Bakartzief or Savvas scolded her.

Also, he claimed that the other accused Nasif Achmentof or Nikolai left the apartment because he could not bear to see the brutality of Savvas towards Anni. The trial continued with the testimony of Savvas mother. While crying she claimed that her son loved his daughter and she is unable to believe that he has committed such a heinous crime. 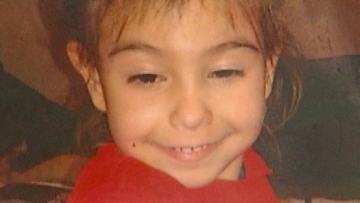 He stressed that Savvas took care of the girl and even wanted to recognize her. She said that her son did not have good relations with her so she were seeing her grandaughter rarely.

The last time she saw the unfortunate Anni was a month before the murder. Then Savvas asked her to take the child at her home for a few days because her mother, Dimitrina had travelled to Germany. The woman testified that Savvas initially concealed the truth. When she telephoned, he told her that the girl was asleep, afterwards that they are all in Bulgaria and later that Annie opened the door and walked away while he was sleeping.

The trial will be continued at 21st of September.