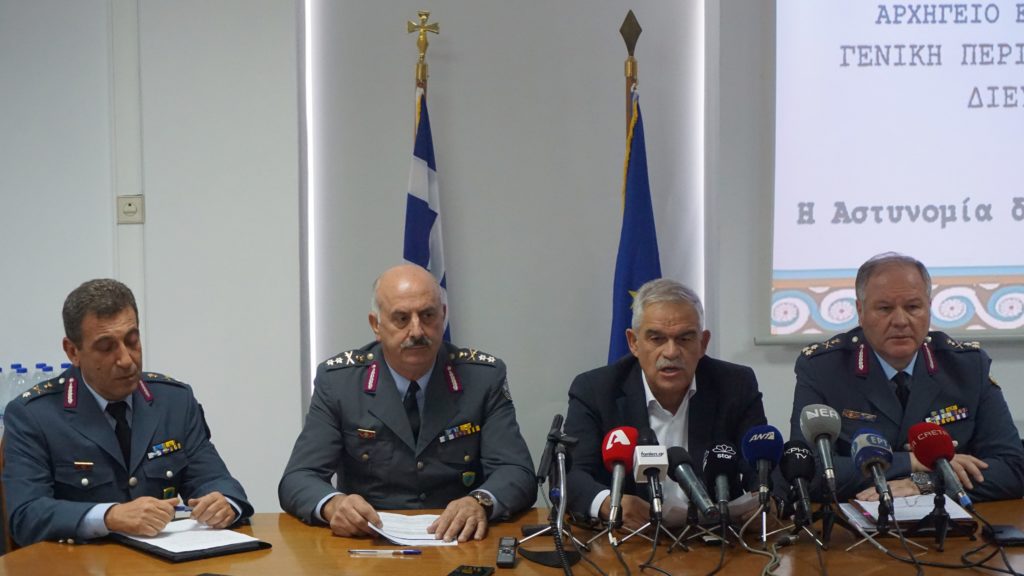 Shocking are the revelations about the kidnapping case of the Cretan businessman which lasted 186 days.
Share

Research will not be limited to the eight arrests that have been made but will continue until the roles of all involved are clarified.

As stressed by Deputy Minister of Citizen Protection Mr. Nikos Toscas, during the official presentation of the case on Wednesday 4 October in Crete, this is a case that Greek Police  treated with absolute professionalism.

He said he was congratulated by an EU Ambassador who conveyed to him that the way the Greek Police functioned should be taught in the bibliography of police academies all over Europe.

As the survey shows, some people left the criminal organization when they realized that the ransom they were requesting did not exist. They did not want to risk their stay in this story.

Those who remained, the owner of a strip club, the lieutenant of Lempidakis from Thessaloniki, who is a Greek but born in Skopje, as well as some other members of the arrested, proceeded to recruit new abductors.

This new group included a financially troubled broker who asked his 17-year-old daughter to buy prepaid cards and send one of the letters to  Lembidakis family via bus, and as a result she was recorded from the security camera station of InterCity Buses.

A 45-year-old farmer who was involved in the gang has also been involved in the recent episodes of a shop auction in Rethymnon and arrested for the arson of SYRIZA’s offices in the area.

The yard owner at Zourida bridge outside Rethimno belonged to the second group . His place was the last hideaway that had chained the businessman. 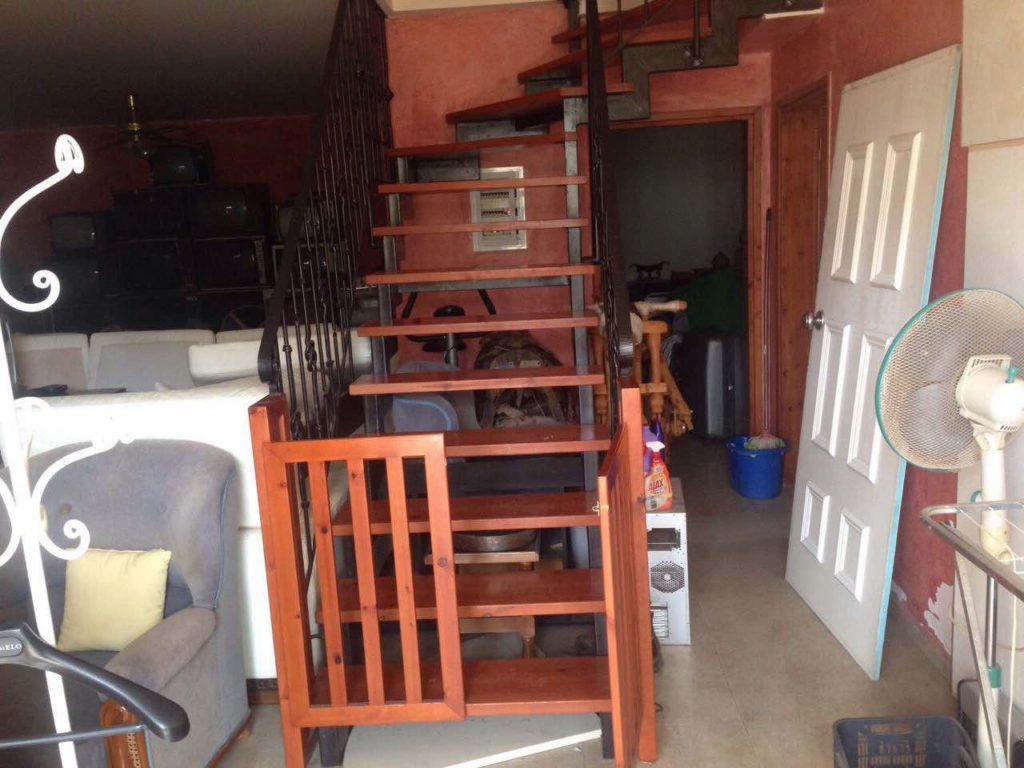 Many movements of Michalis Lempidakis were preceded by a hideout in a hideout with a hood in the head and chained, even in homes in the wider area. There were eight people yesterday in the prosecutor’s office, while for the other adherents, no data emerged at this stage.

The investigation will continue until the roles of all the parties involved are clarified and all the guilty parties are brought to justice in order to answer the suspicious trips to Athens that some of the arrested persons did, as well as for the text messages they exchanged.

They all wore the same  hoods and sun glasses

Always, the kidnappers were whispering to Michalis Limbidakis, wearing the same clothes, hood and sunglasses, and as many times he was transferred  in houses, in a cubicle and at the end to the yard, he was always chained to his leg or hand. They let  him change his clothes only twice, on the very first day of kidnapping on March 30 and then in the middle of the summer. But they never hit him. 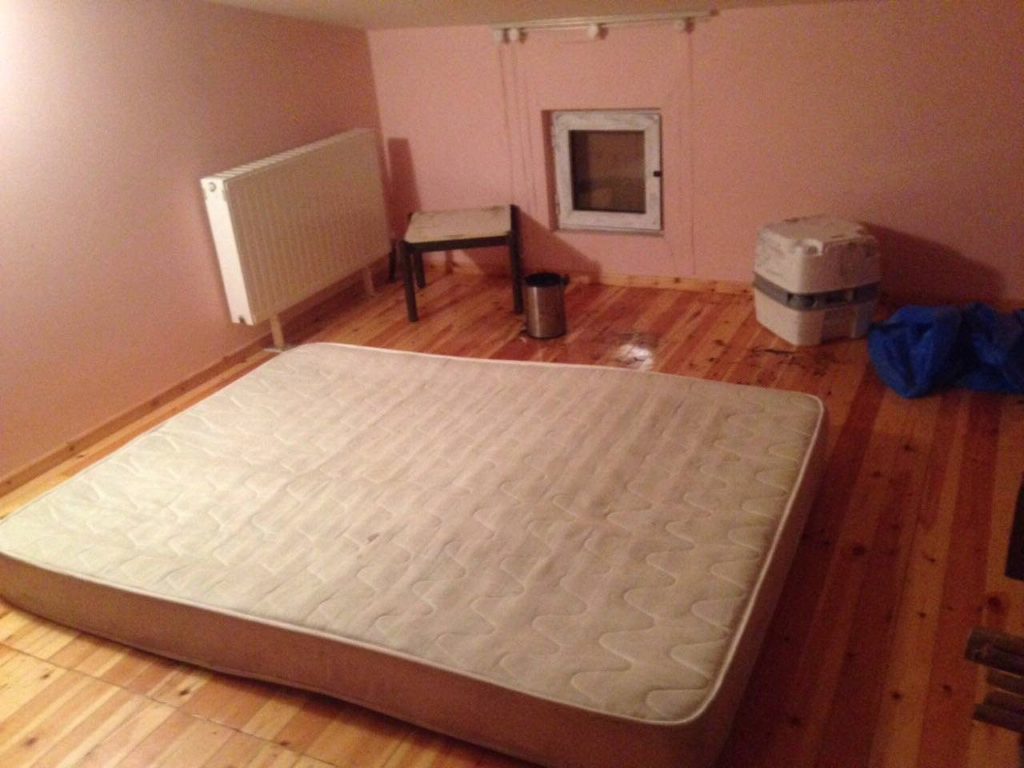 All this time, the kidnappers contacted the family of the 53-year-old entrepreneur 31 times with text messages from mobile phones, 5 times with Lembidakis’ handwriting letters which he signed with his blood and three videotaped messages.

All this time a number of police operations were carried out in the wider area, in an attempt to identify the perpetrators, as the entrepreneur  listened  his captors to discuss about a big operation in Sfakia as he filed in his statement.

At the end and for several days the police officers had “locked” the yard  area at the Zouridas bridge in Rethymnon and after finding  who were in the place, they carried out the raid on the morning of Monday, 2 October.


The perpetrators constantly rehearsed before the day of abduction

One point highlighted during the presentation of the case is how well prepared were  the kidnappers who had been formed in a gang since early March long before the day of kidnapping on the 30th of the month. They watched for a number of days the victim recording his habits, his routes. When he returned from a business trip from  Germany, they implemented their plan, which had been repeated many times in real conditions. They caused the virtual traffic accident with two vehicles, one in front and one behind Lempidaki’s car and in less than a minute they managed to abduct him.

The fatal mistake of abductors in the middle of summer

The investigating police officers had put at least three of the abductees under surveillance for three months, when last July they checked out the car they were driving. Police discovered that no one had a cell phone on him. Indeed, one of these mobile phones was detected and the Authorities were able to analyze and extract valuable data to identify the perpetrators.

Several of those arrested had a heavy criminal past involving accusations such as attempted homicide, rape, arson, trafficking,

The only sure thing is that the investigation will continue until all aspects are lit. The Head of Greek Police Konstantinos Tsouvalas said that the most important thing is that all the goals have been achieved. The victim is alive and free, the family did not give ransom, and the kidnappers were arrested. At the same time, he sent a key message to all those who have such ideas that the Greek Police has the potential to face them.