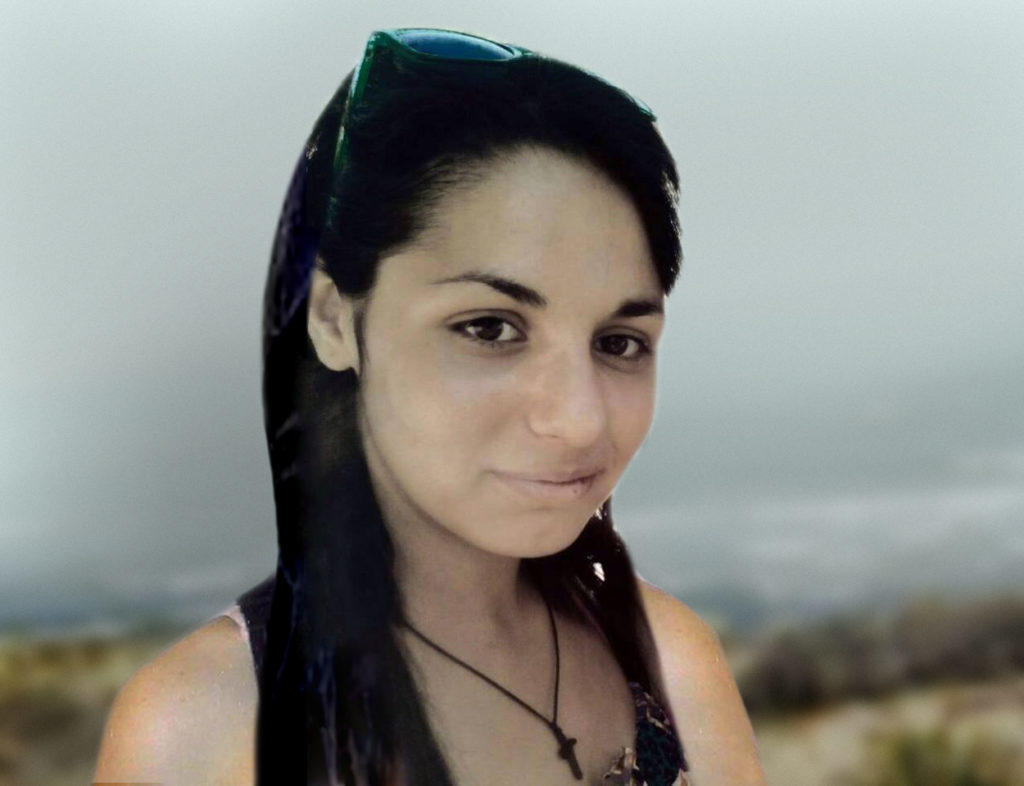 A message of life from the minor Eleni, for who her father was looking through "Tunnel".
Share

An unexpected phone call lit up the light of hope for the family of Eleni Efstathiadis.

About five months after her disappearance, the 17-year-old called her father on Saturday 10 June.

She told him that she is in well health and that she is in Thessaloniki without giving any further information on where and how she lives all these months.

She told him that he was recently hospitalized in a cohort hospital, but that is not confirmed.

Crying on the phone, she promised she would soon return to her home near her father and her brother. Immediately the relatives informed the authorities, but from that moment on, the phone from which they called them is deactivated.