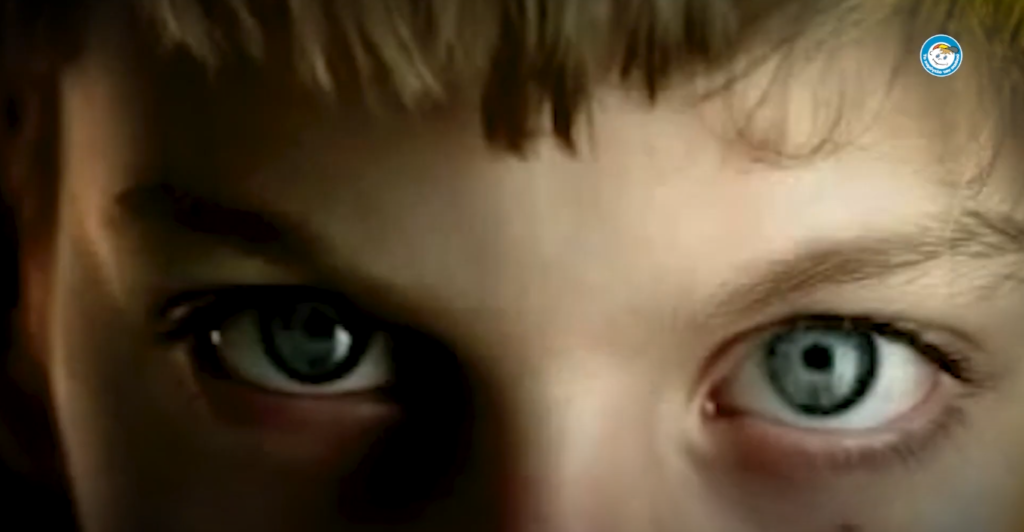 The evidence brought to light by the "Tunnel" about the increase in sexual crimes in our country, with minor victims, caused anger and disgust.
Share

It is indicative that in the first twenty days of October, ten cases of rape of children were revealed, even by their own father.

The expert discussion hosted by the show focused on prevention, but also on the measures that must be taken immediately to deal with these serious incidents.

The show featured 24-hour hotlines where witnesses and victims of abuse can even report anonymously.

“Every four days, a child falls victim to sexual abuse,” says EL.AS., through official data, which refer to the first eight months of 2022 and show an increase of 58%, compared to the corresponding period of the previous year.

If one looks at the figures of EL.AS., for the last five years or so, one will see the alarming increase occurring from 2021 onwards.

The facts came to light on the occasion of the highly publicized case of serial rape and pimping of the 12-year-old schoolgirl in Colonos.

Five of the six arrested for the case have been sent to prison. The alleged pimp, Elias Michos, three of his “clients”, as well as the child’s mother.

The indictment includes nine people who allegedly gave money to the mother, six of whom have been identified from conversations on online applications.

The videos from the “Smile of the Child” are touching, which aim to awaken and raise awareness in society about the huge problem of child sexual abuse.

The “Tunnel” presented data from “Smile of the Child” for the first half of 2022, where the increase in abuse incidents is clearly visible.