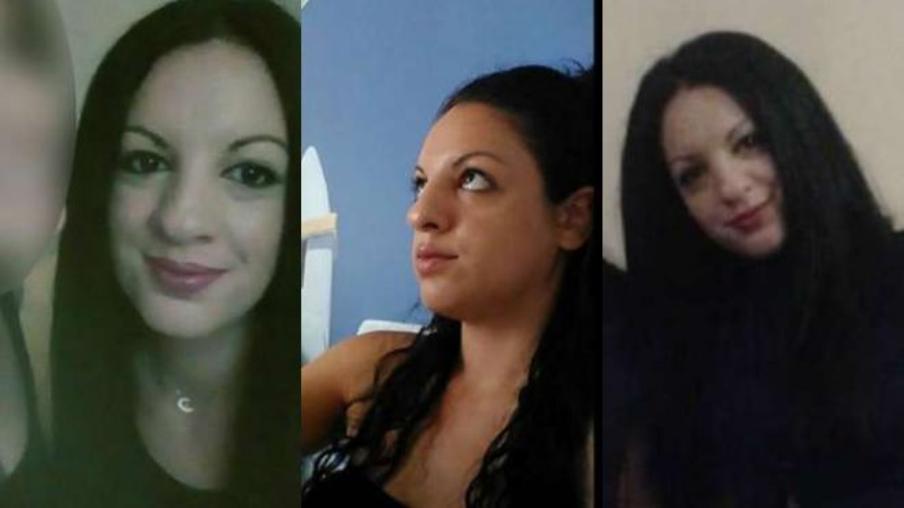 On Thursday, February 8th, the investigator appointed Genetic and molecular biologist Giorgos Fitsialos as technical advisor to the victim’s family. He is asked to analyze the orphan DNA sample in the victim’s nails, identified by police technical expertise and first revealed by the Show.

He will receive all the findings directly to have a more general picture. His findings are expected next week. Mr Fitsalos’s inquiry will answer the question whether there was a second murderer at the murder of the 2nd cemetery.

The investigator’s door was passed by a friend and colleague of Dora, who gave answers to the USB content the victim held and the pressures he allegedly accepted.

The lawyer of the Dora’s father Mr Apostolos Lytras applied for the testimony of the Police’s specialist. The investigator’s answer is expected.

Dora’s murderer, Emmanuel Soropidis, did not appear before the investigator because he had not been summoned.