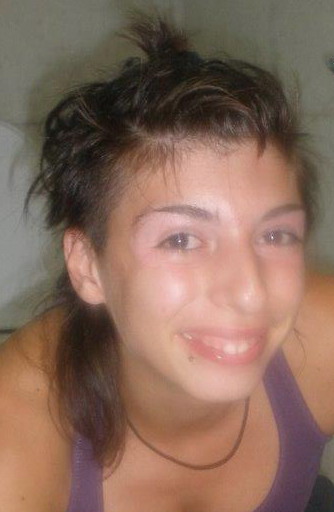 The site and the facebook of the Tunnel helped once again in order to be found and saved the harassed young woman.
Share

A friend of the 27 year old Stella Daskalaki who was informed by facebook for her disappearance, spotted her while she was driving on Vouliagmenis Avenue at Argyroupoli area. She called the girls father who was searching for her in Athens and drove her to the hospital, where she still hospitalizes.

Stella got lost 20th August from Korydallos area and lived with some friends in city center.

From the first moment that Tunnel mentioned her disappearance internets friends were roused giving information.