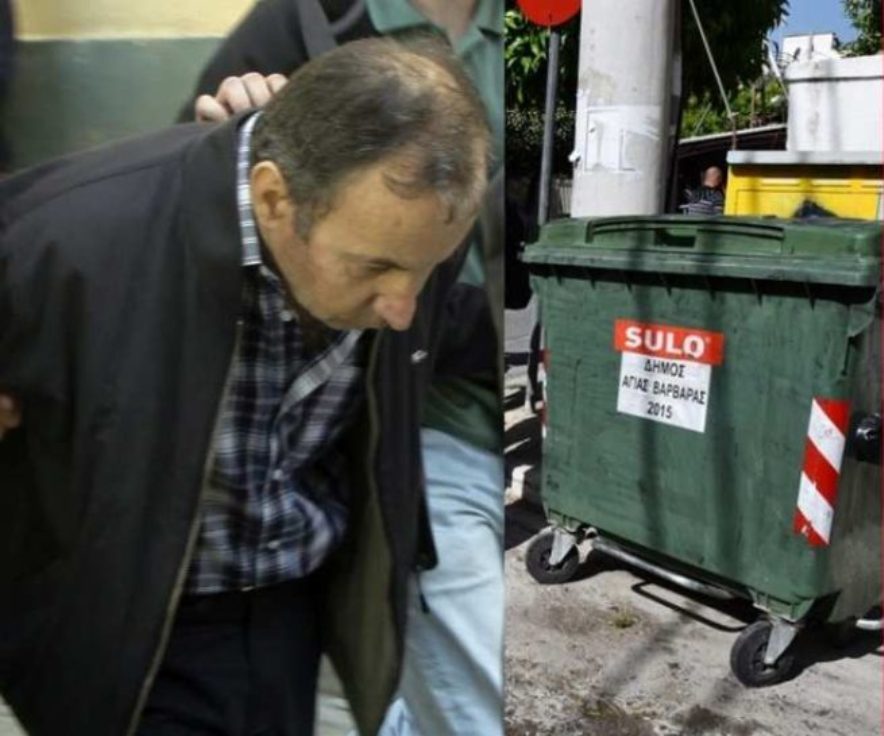 On his way to prison is the retired police officer who killed his own child.
Share

With the consent of a public prosecutor and the investigator, the accused was judged to be imprisoned after his apology.

The 61-year-old man is accused of manslaughtering by intention.

According to information, Stella’s father has invoked his testimony and insisted that he faces psychological problems.

He chose to apologize by a memorandum and refused to answer any questions.

A representation of a political action declared before the interrogator, the mother of the unlucky girl through her advocate.

Upon entering the interrogator’s office in the court of Evelpidon Street, he was confronted with a crowd of people who preymed him.

“Monster” and “Satan” were just some of the phrases that the crowd shouted to the accused.

The tragic irony is that the apology of the child has coincided with the 6-year-old Stella’s funeral, which took place outside of Athens.