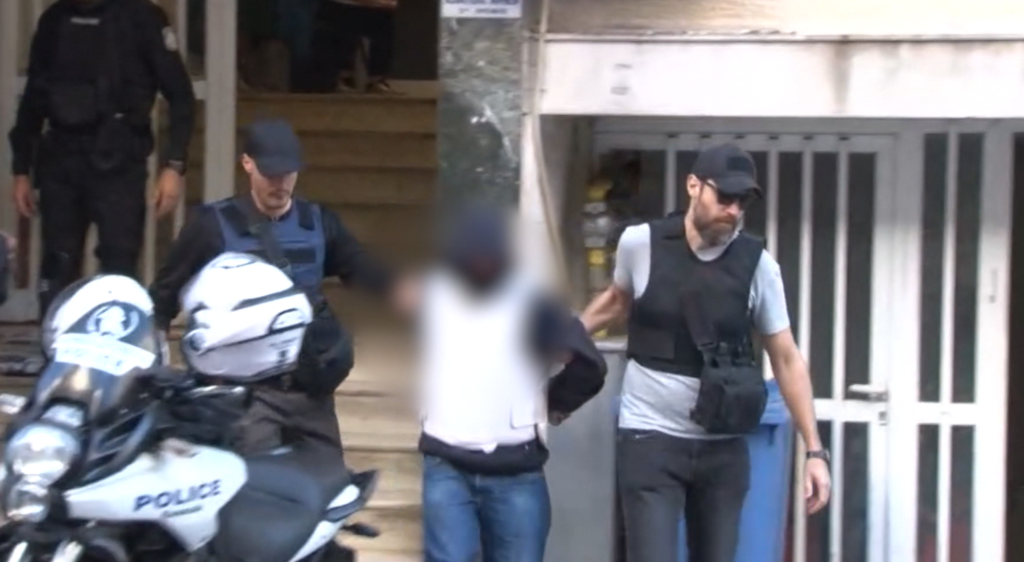 The 45-year-old alleged rapist with the tattoo went to prison in Paleo Faliro.
Share

Apologizing, according to information, he repeated what he had argued before the police. He accepts the charges of rape and attempted rape, but claims that these were random incidents and that he was under the influence of drugs.

The authorities are considering the possibility of making his details public in order to determine if there are other women who have fallen victim to him.

Already under the microscope of the police authorities is another complaint from a woman, which is under examination.