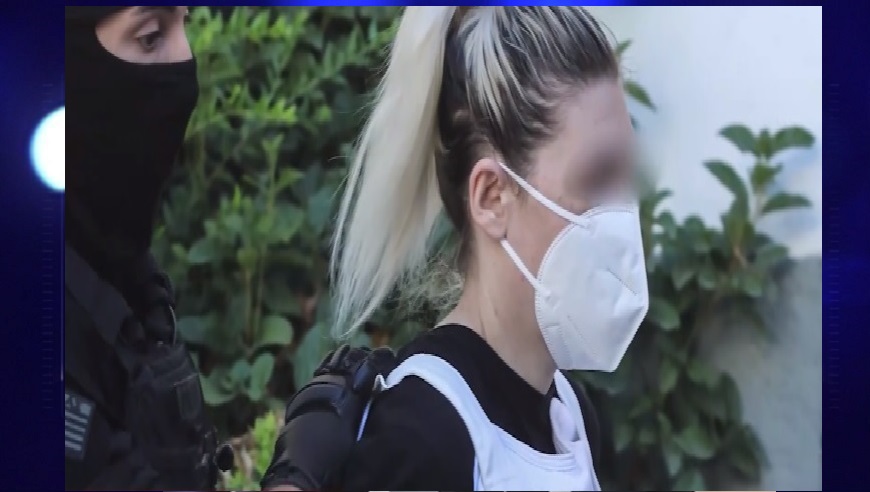 On the morning of Tuesday, October 25, Roula Pispirigou passed the threshold of the 35th regular investigator of Athens.
Share

The accused mother requested and received a deadline to apologize on November 16 for the deaths of her two youngest children, Malena, 3.5 years old, and Iris, 6 months old.

The lawyer of the accused Alexis Kougias, did not rule out the possibility of requesting a new deadline on November 16.

Roula Pispirigou, who is already temporarily detained for the murder of her first-born daughter Georgina, appeared at half past nine in the Evelpidon courts.

She had been summoned to an apology for the serial murder of the two children which she allegedly committed in a calm state of mind in times prior to the final criminal act charged by the judicial authorities, against Georgina.