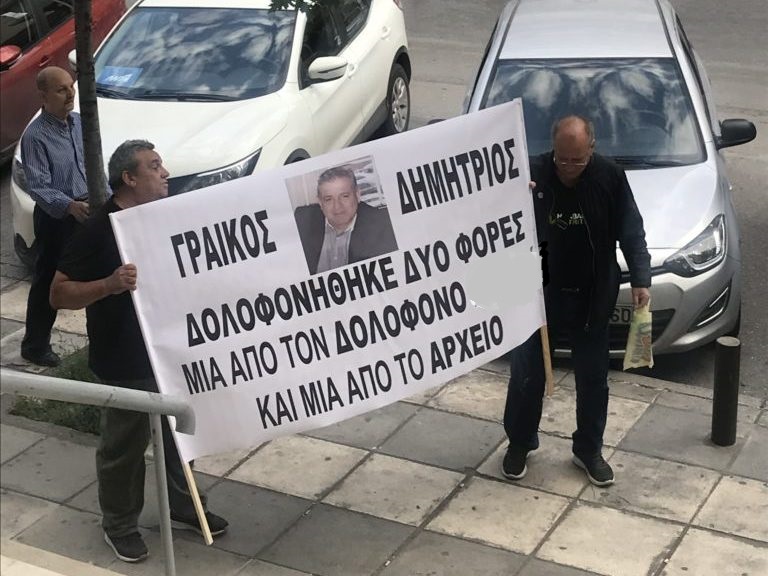 About five hours lasted the defense statement of the merchnd for the assassination of Dimitris Graikos before the investigator at Thessaloniki Court on Wednesday, June 5th.
Share

He claimed that Graikos believed they had financial differences. For that reason they had a fight. He said everything was done very fast and he did not remember more details. When he realized that he was not alive he panicked and decided to bury himself and his car.

With the assent of the Investigator and Prosecutor, he was detained accused of homicide intentionally.

From the morning outside the Court, relatives of the unfortunate Dimitrios Graikos and residents from Pentalofos were gathered. 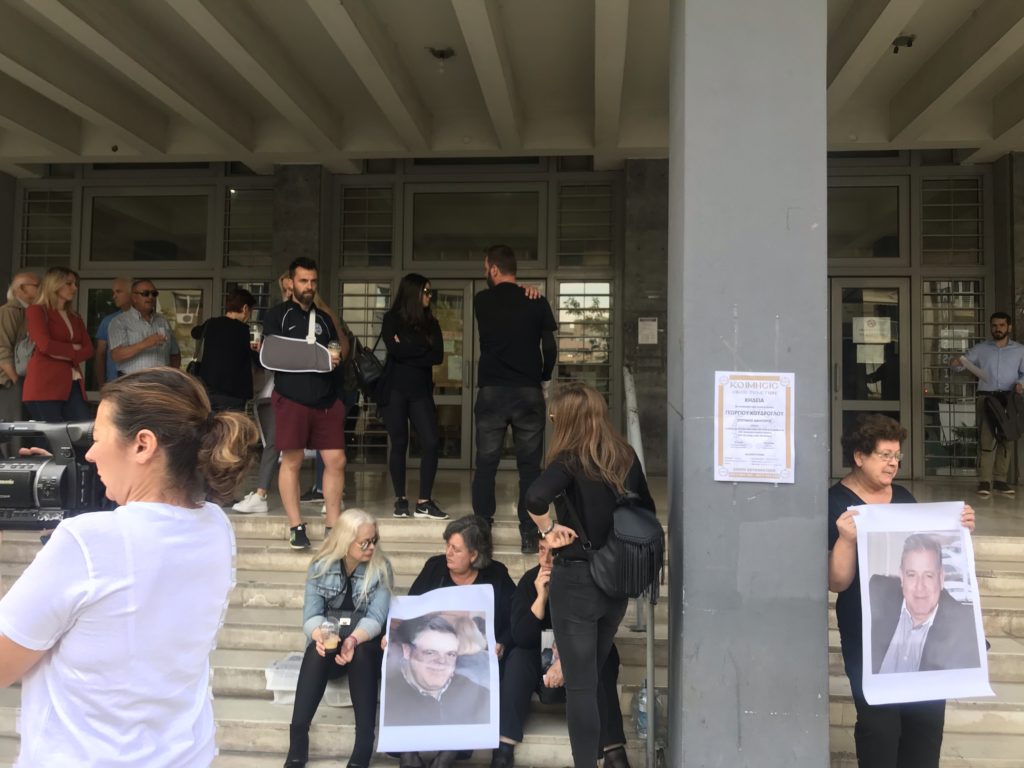 A strong police force had blocked the entrance to the Judicial Hall and forbidden entry to the siblings of the businessman who were asking to see the man who for two and a half years had pretended to know nothing about the luck of the businessman.

When the victim’s relatives were informed that the 46-year-old entered the building from another entrance, they were furious.

Tragic figure was the sister of Dimitris Graikos, who did not endure the tension and fainted.

“He was murdered twice. Once of his killer and once when his case went to the archives ” was written on  the banner held by friends of the unfair businessman. 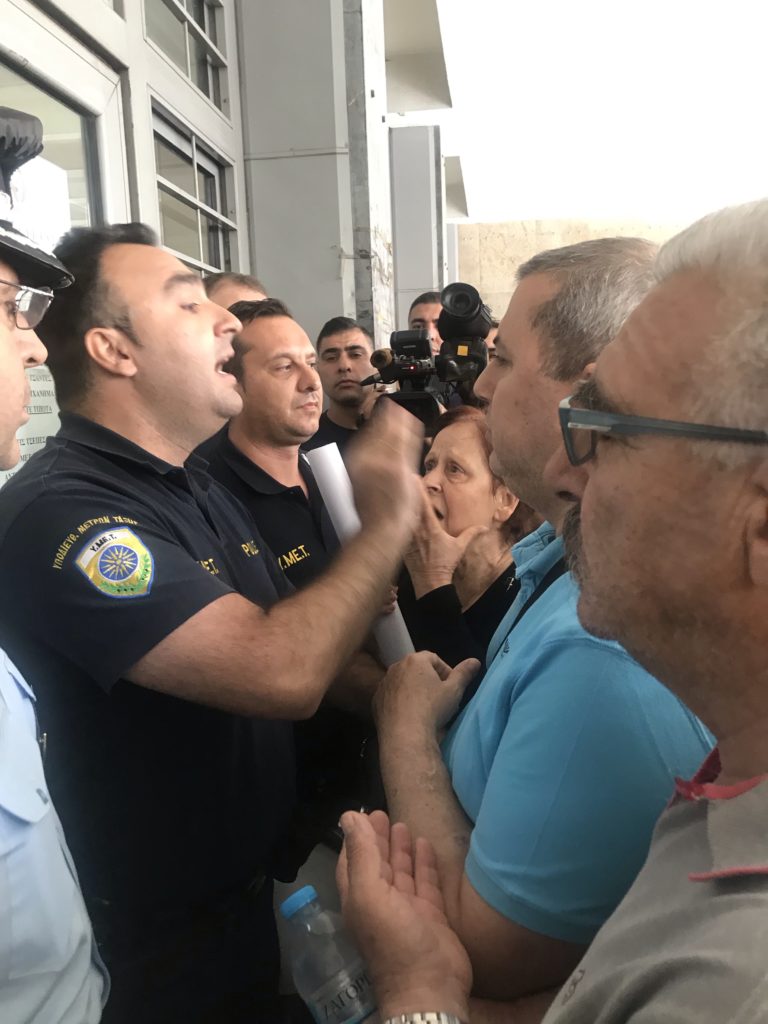 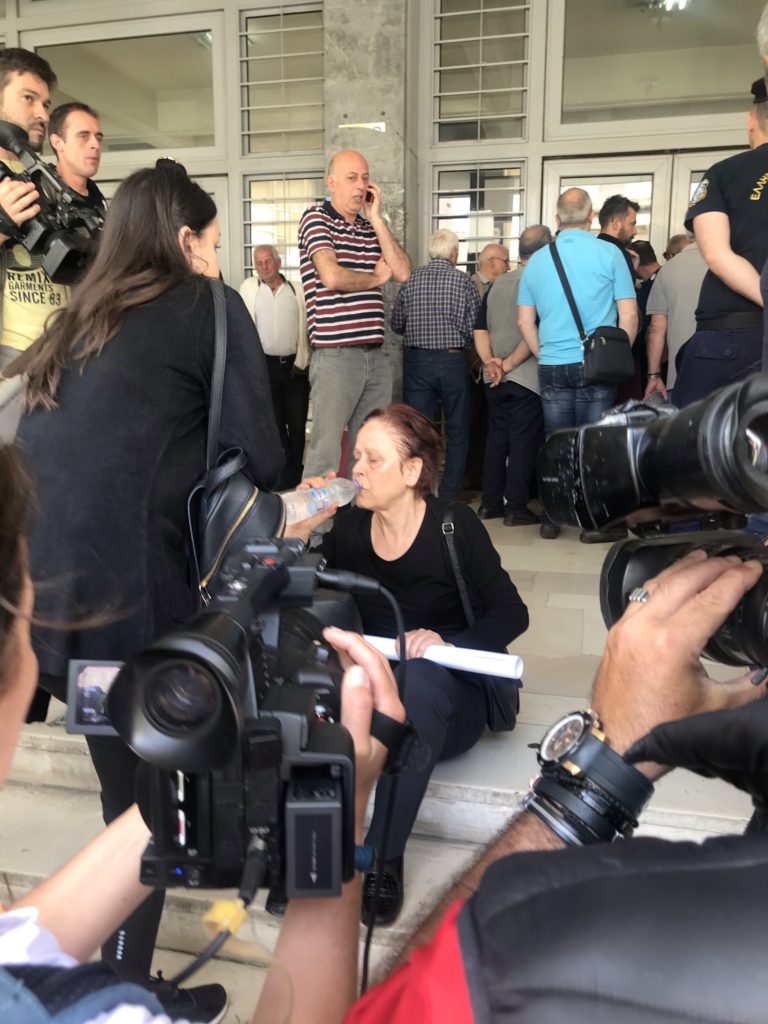 The  son of the unfortunate breeder said:

“We want to know all the truth. I have no words to describe his apathy, the theater that played all this time. “ 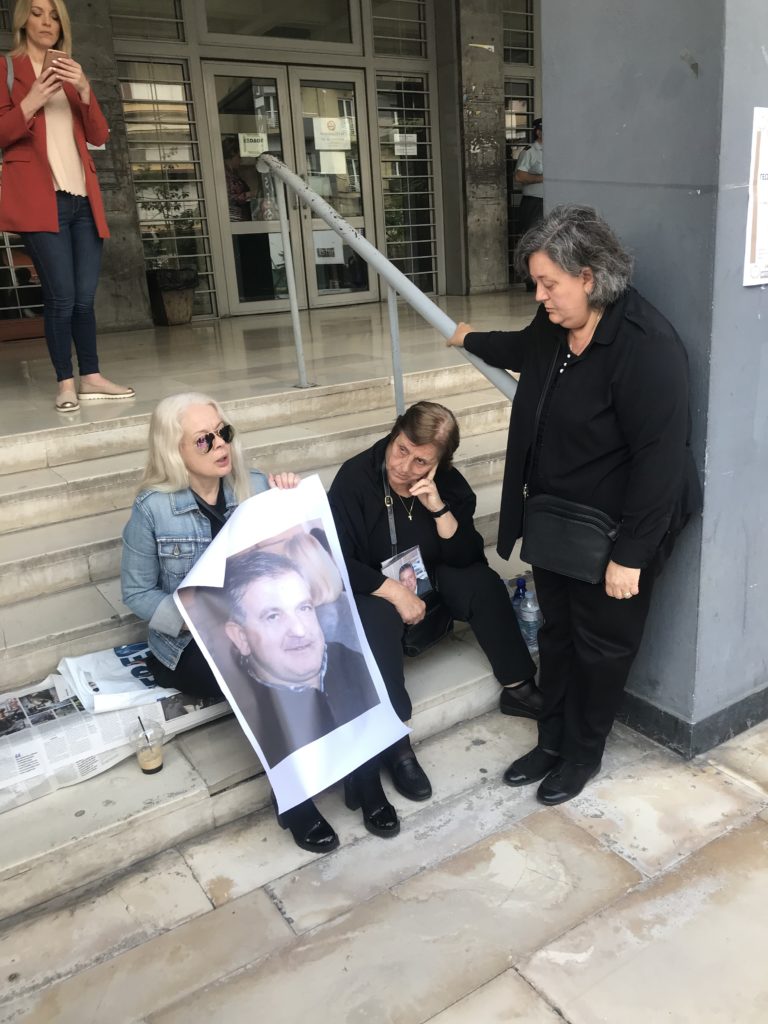 What the lawyer of the widow and children of Graikos says

The orders received by his law firm from the wife and children of the murdered entrepreneur, Dimitrios Graikos, are mentioned by Alexis Kougias in a notice signed by himself:

“His family,  the wife Despina Graikow and his two children Archimedes and Eleni, gave our office two orders: the first mandate is to declare a civil action before the 5th Registrar of the Court of First Instance Of Thessaloniki, for all offenses committed against the unfortunate husband and father by the arrested D.D., and the second mandate is to turn both before the criminal as well as before the Civil Courts against anyone who has infringed the personality of Mrs. Graikos and the children of the victim before any media and any authority. It should be noted that for many months journalists of major media had created the illusion in the conscience of Greek citizens, that his family had a connection with his disappearance. Unfortunately, after the revelation of the real actor with the help of scientific methods used for the first time in Greece to reveal a crime, neither one of those who assaulted a series of shows and a series of suspensions with the honor of the members of the Graikos family, had the courage to ask for public apology, and for several months with the suspicions they had created, they had irreparably harmed both the victim’s wife and the business of the family.  “.

See frame by frame all the developments  about the extreme case here.