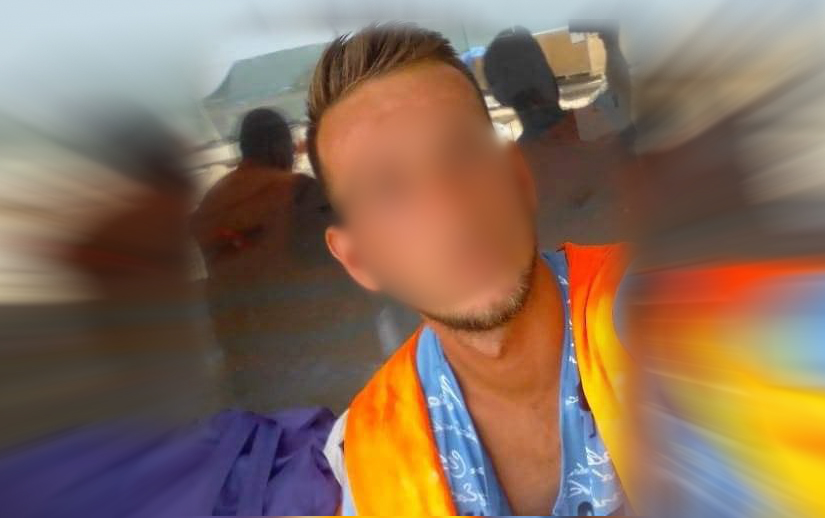 The alleged perpetrator of the murder of the 69-year-old businessman in Oia is expected to be taken to prison, after his apology to the Prosecutor and Investigator of Naxos.
Share

The prosecution against him is for premeditated murder.

In his apology, the 20-year-old Albanian claimed that he had no murderous intent. He claimed that everything was done for two hundred euros. He just went to ask for the money the businessman owed him and they got into a fight. As he said, the victim attacked him first, hitting him with a bottle. While defending himself, he pushed him, hit his head on a step and died.

Asked why he then burned the body, he replied that he was in a panic and cannot understand why he acted in this way.

There has been a lot of talk about the very expensive watch that the victim was wearing and did not take it off. If he wanted to rob him, he would have taken it with him. However, according to credible information from the show, this watch was not worth much. 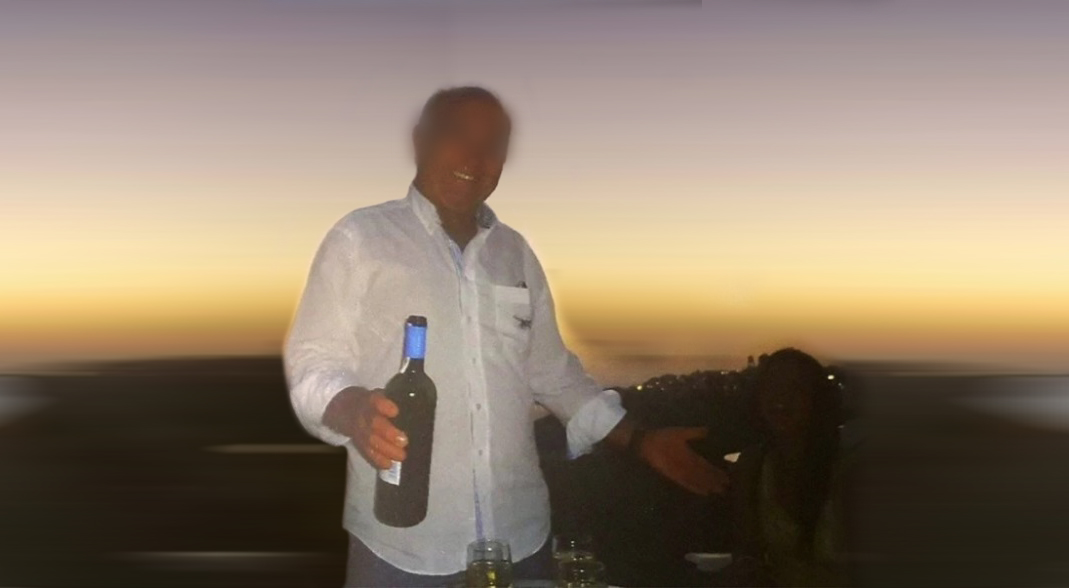 The lawyer of the accused, Apostolos Lytras, has already submitted a series of requests to the Investigator, such as the DNA test on the bottle with which the victim allegedly hit him and the reenactment.

The “Tunnel” in connection with the island and the publisher of the newspaper “Santorini”, Vassilis Kasimatis, presented all the developments and the background of the savage murder of the hotelier.

Watch the details about the case in the video below.