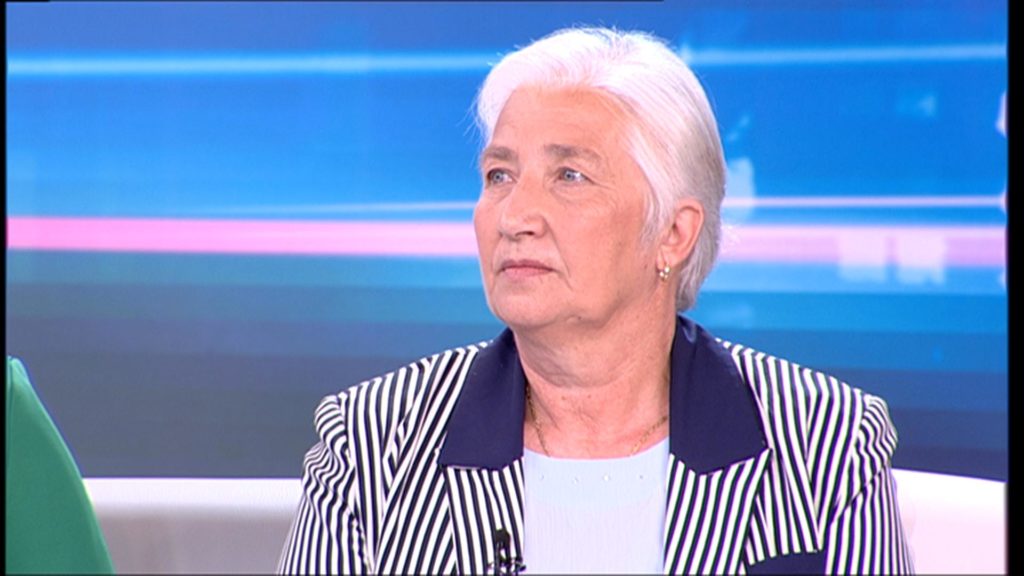 In Chios an 11-year-old girl, woke up from her parent’s quarell... Unintentionally she heard their secret ...
Share

Without ever telling anything to the other girls in the family, she was silently searching for the lost brother …
One day unexpectedly the revelation hit their door …
The five sisters of Laspakis family accidentally learned in November 2018 from a registrar’s document that their father had a boy …
This fact  was going to change their lives. Their older sister then opened her heart and revealed the secret she had for years hid inside her, for fear of upsetting her.
Since then, the five daughters of Nicholas and Chrysanthis Laspakis from Chios, , have been looking for their brother, who  now is 66 years old. 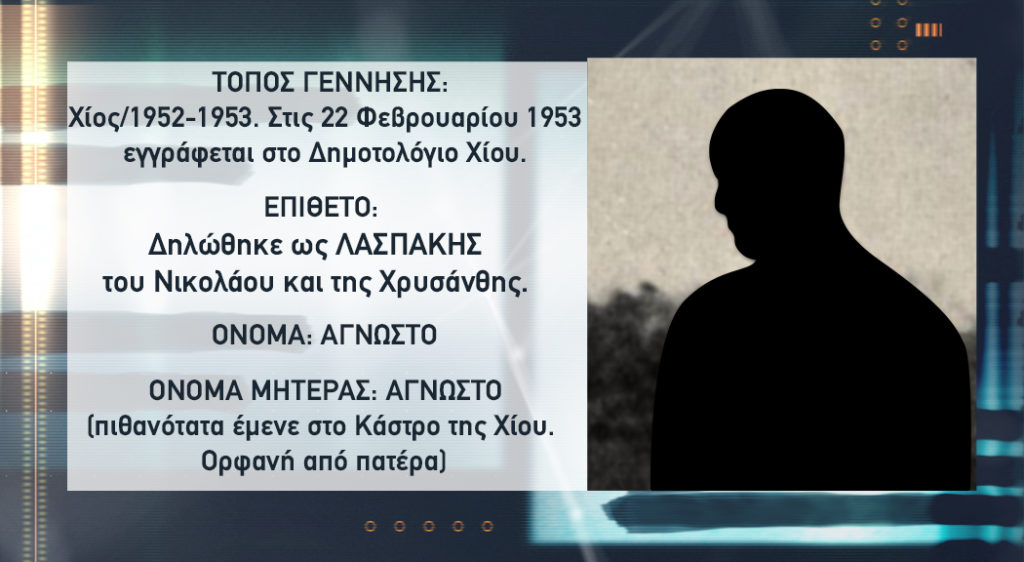 According to the marital status certificate, this boy is recognized from his father but was not baptized.  The sisters learned that their father had a little boy with another woman, but he declared the boy under his name and his wife’s. The biological mother to avenge him, took the boy  and disappeared.

Mrs. Anna Laspakis, unfolding the story of her family, said to”Tunnel”:
“I heard my mother say to my father” Let’s take the little boy, how will the orphan girl will raise him? Lets bring him here with our girls … “. 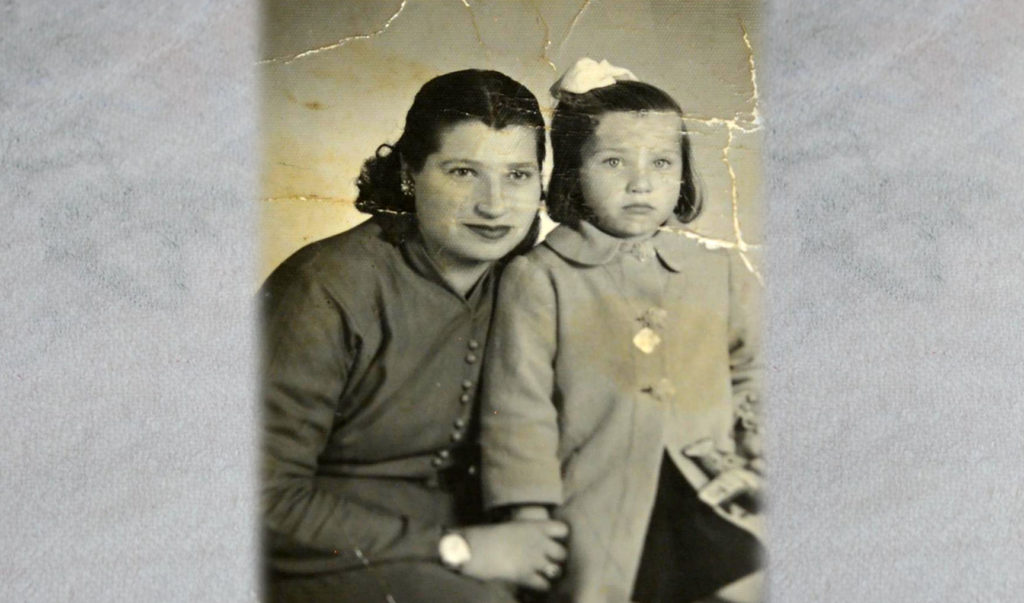 The next morning she asked her mother what she heard, but she discouraged her and told her she was dreaming. Anna, who was not convinced, tried to ask the grandmother of the family. Nor did he get an answer from there.
“From then on I thought I might have a brother.I often looked at the boys on the island to see if someone looked like my father. It was something that did not leave my mind. 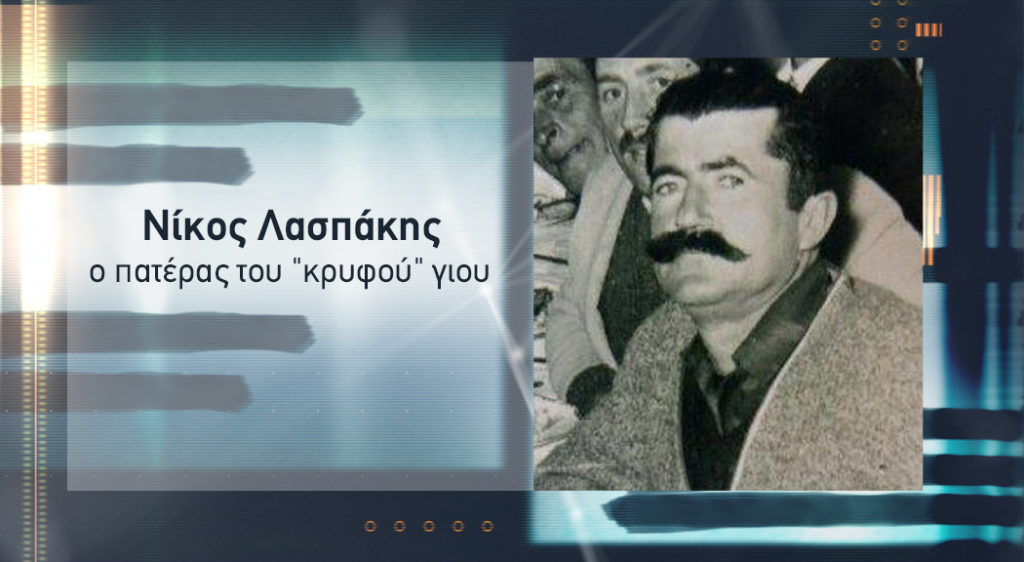 When the years passed and my grandmother was really old I asked her again. Then she confided to me that our father really had a relationship with a girl from the Castro with whom he had a boy. A young woman  who must have been orphaned by a father and left Chios … When our father was too old and sick, I told him what my grandmother had confessed to me. He denied everything … “.
Irene Laspakis, the third in a row sister of the family who lives outside of Chios, received one day a phone call, which was to change the life of her family. Their their little sister, went on a regular day in the demo of Chios to get a document. She was surprised to find that a boy was born in February 1953 and was declared under the name of their father. 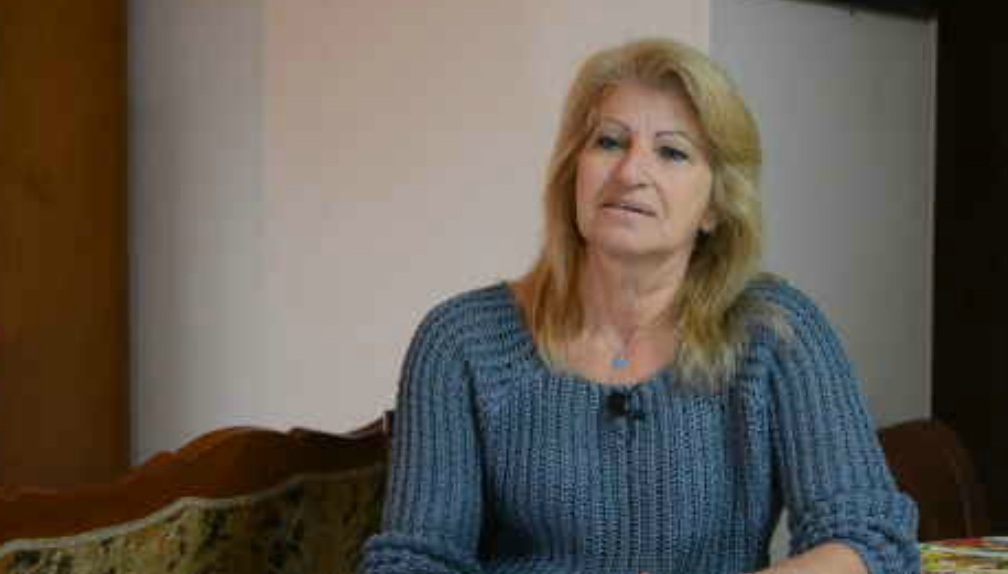 After that, the sisters met and the oldest revealed everything she knew and kept secret. Anxiously they began their research. They went to Castro  and began to ask door-to-door for the fate  of their lost brother. But no one knew anything about him.
“We found that the child was also declared in the name of our mother. Maybe she did not know it or did not react because she feared our father who was too strict. Even if she wanted to find this boy, she died when I was 18 years old and the youngest sister of the family was only two years old … “, said Anna on the show.
With tears in the eyes, she wished to find his unknown brother. “I believe he exists and will be found …” she ended up with a knot on her trhoat.