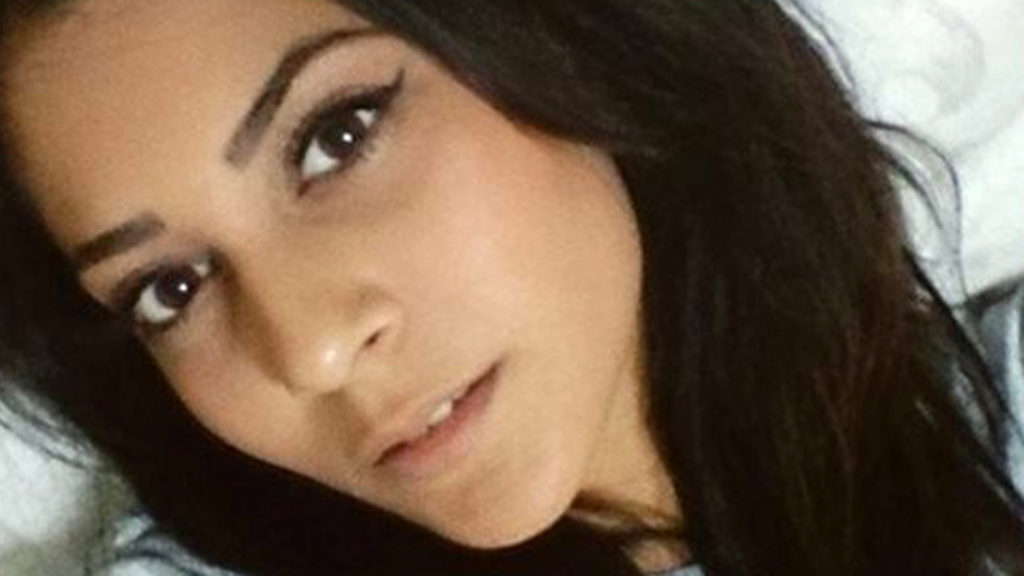 In a young man's computer archive, focuses research for the death conditions of the student who lost her life by falling from the top floor of the student Dorm in Thessaloniki.
Share

After  request of the Prosecutor who is handling the case, police officers investigated the two houses of a man allegedly involved in the death of Lina Koemtzi. They took mobile phones, computers and hard drives.

The electronic archives are already in the laboratories of the Police and are examined to see if it is the person who threatened the unfortunate 22-year-old on the Internet with obscene photos of her personal moments.

The investigations were made after the intervention of the Prosecutor of the Supreme Court who requested that proceedings be initiated quickly to clarify the case.

Significant was the testimony of the only eyewitness who saw her on the pavement immediately after her fall. He saw two young men looking for a USB stick around her body.

“I believe that my child’s memory is justified and I thank Greek Justice,” said the mother of the unfortunate girl after the developments.

The legal representative of the family Antonis Xylougoridis said:

“The instigators, the natural perpetrators and those who cover them for the acts of the fatal night of 28 November 2016 will be brought before the Justice.”