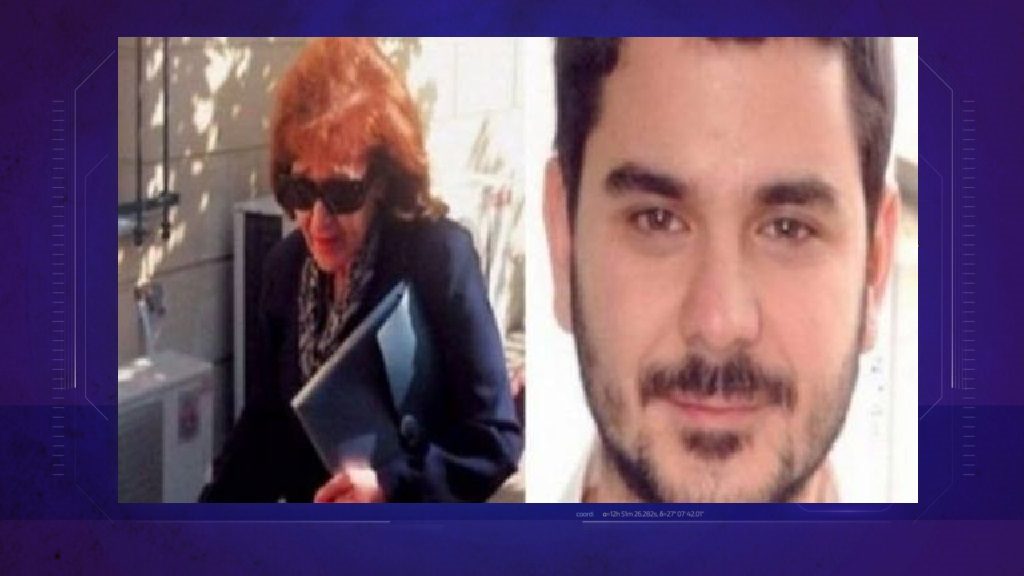 On the morning of Tuesday, November 8, Marios Papageorgiou's mother, Varvara Theodorakis, passed the door of the 2nd Regular Investigator at the Evelpidon courts.
Share

Mrs. Theodoraki accompanied by her lawyer Mr. Nikos Roussopoulos declared a representation of a civil lawsuit and received some supplementary questions from the Investigator about the role mainly of six of the eight defendants in the case and especially about the police sons of the “mastermind” and the owner of the workshop. These three were also the only ones involved that the victim himself knew.

It is noted that during the process, the Investigator praised the contribution of the show “Light in the Tunnel” and especially of the journalist Angeliki Nikolouli, who according to information, as was said “if it wasn’t for her to find Mario’s blood, in his car , the case would never have proceeded.”

The Canadian investigator of the family is expected to be called before the Investigator in the next few days, and then the process is expected to pick up speed with the calls that will be received by the defendants, who have been prosecuted for direct complicity in homicide and kidnapping.