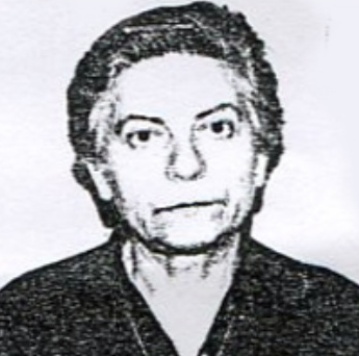 "Light at the Tunnel" investigated the strange disappearance of another lonely woman.
Share

“Light at the Tunnel” investigated the strange disappearance of another lonely woman. Dimitra ( Tula ) Vlachou 84 year old is been missing since June 2013 . She was living alone at Efrosinis 8 street, at Akadimia Platonos area in Athens.

One month before her disappearance, a neighbor saw her coming out of her house holding a bank passbook and got in an old grey or white car that was waiting for her. Reasonably someone could wonder who was the unknown driver who accompanied her, since the elderly had no children and no special contacts with her siblings.

A month or so later, an unknown woman around 55 , with short tawny hair , appeared out of the house of the missing woman along with a 10 year old child. The unknown spoke with a neighbor saying: ” Mrs. Tula died . We buried her with my husband. I came to see the house because is written in the name of my husband. “