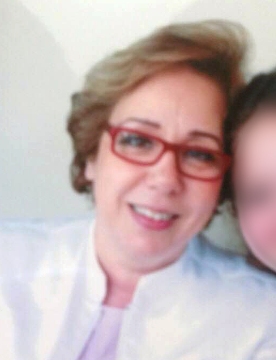 She came from Lebanon to Athens to seek her mother, who got lost in Greece duriing her holiday, having on her a substantial amount of money.
Share

She is Fadia Kaladji 59 year old, who has been missing since Friday, June 2. The morning of that day she traveled by plane from Samos to Athens. The afternoon she would fly to Beirut, where she lives. But she never boarded this flight.

Her family realized her loss when the driver who was waiting to receive her at the airport in the country alerted them that she never arrived. 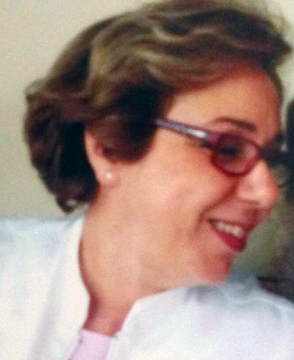 Immediately investigations began by the Greek Police and the Canadian embassy as the 59 year old woman has a Canadian passport.

According to the airport’s Security Department they have checked all areas and there is no trace of the missing woman.

Fadia Kaladji was not traveling with suitcases she only had one hand luggage.

Her three children are very concerned because she is facing f serious health problems, particularly since she broke up with her husband.

According to the relatives of the 59 year old woman she had approximately 2700 euros. 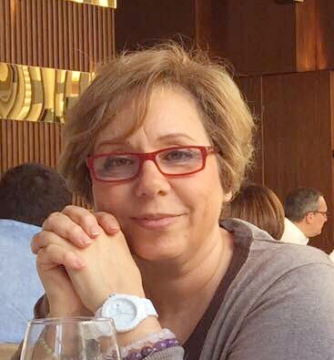 In the studio were her 19-year old daughter June Barrage, her niece Tamara Arab and her sister Gina Arab who traveled from Libanon to Athens asking the help of the show.

Information arrived at “Tunnel” and require further investigation, leading to Voula area. The family from the studio of the show sent dramatic appeal if one has seen her or knows what has happened, to inform the authorities. Her sister spoke about the desire of their mother to see Fadia before closing her eyes. 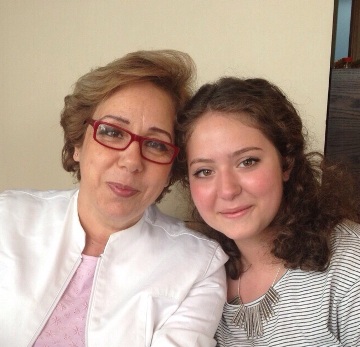 Her height is 1.55 and her disappearance is OMNIBUS ALERT.