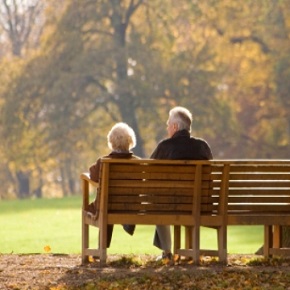 1st of October is dedicated all over the world to the Third Age.
Share

The image of our country is presented in the National Statistics Office. Accordingly, the population aged over 60 year old, at 2004 was 2,547,000 people, and women outnumber men.

Compared with elderly in the rest of the world, the World Health Organization says that at 2000 lived around the world 600 million people over the age of 60. It is estimated that by 2025, this figure will reach 1.2 billion, while the 2050 will exceed 2 billion.

Whenever an elderly with health problems is being missing, the LINE of LIFE with SILVER ALERT, mobilizes society to find it. Government authorities, the show “Light in the Tunnel” and volunteers mobilized immediately for determination.

The LINE of LINE, with programs and structures develops, tries based on voluntary help as he can in this direction. For older operating the following services:

 Line SOS 1065 for reports of missing and allegations of mistreatment and abuse of the elderly , the Red Button, the program of Volunteer Neighbors, the National Blood Bank for the Elderly.

 Even the Support through psychologists and social workers of Social Service, the Legal Service, and the Food program.