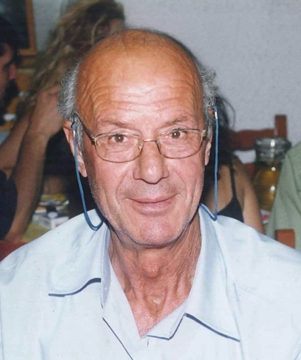 In the studio of Tunnel on Friday, December 11th was the daughter of George Dritsas 75 year old in an attempt to locate the whereabouts of her missing father.
Share

The old man has been missed since Wednesday, December 2nd from Megara. The morning of that day, had gone in Mazi but then the old man walk away and his friend could not find him.

The information from a viewer who was giving food to a man who looked like him and lived at a beach of Megara, sounded the alarm. Police officers, volunteers and relatives arrived in the night to the point but could not locate him. Now the relatives have a new hope and investigations are ongoing whether the 75 year-old who suffers from dementia, trying to survive somewhere in the area.