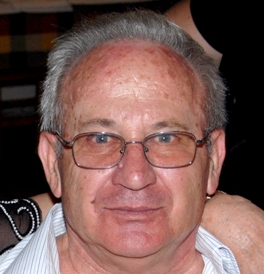 The disappearance of the family man  in Sxinia - Athens, turned to tragedy.
Share

John Michalas 73 year old was found dead from a passing resident in an abandoned building in the area of Marathon. He was lost on June 22 at a walk on the beach where he had gone swimming with his family. Probably he lost his orientation, by the dementia problems that he faced and he sought shelter in the vacant house. His death was attributed to pathological causes.