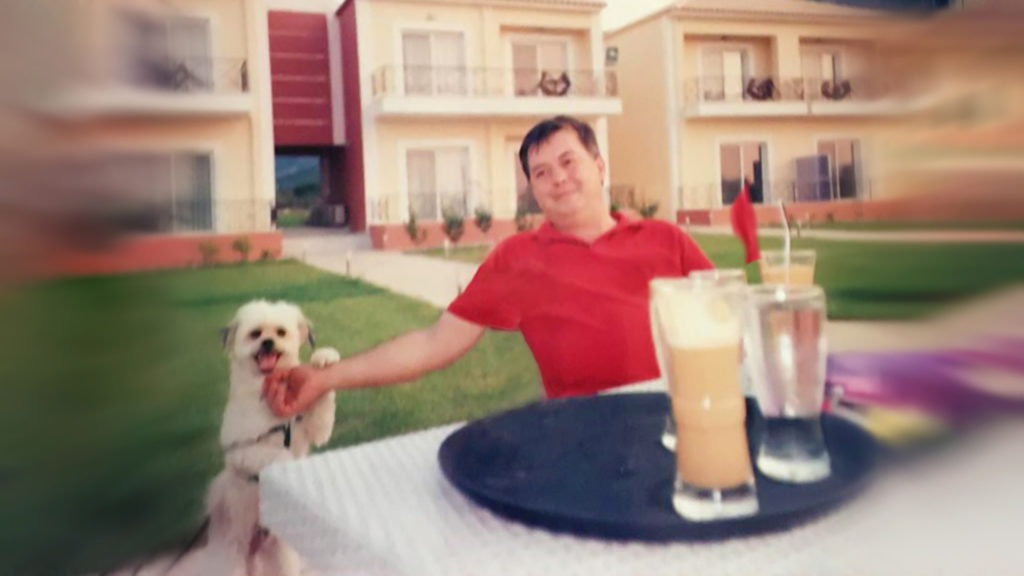 After the "Tunnel" investigation into the murder of the Athenian lawyer in Trizinia, a new testimony came to light.
Share

In the early hours of Saturday, April 24, 2021, the witness was passing by his car from the settlement of Psifta, in front of the paternal home of 58-year-old Loukas Pitsilos.

He noticed that the area was immersed in darkness, which did not happen a few meters below. It was the time when, according to the medical examiner, the perpetrators surprised the unfortunate lawyer in his bed and killed him.

In order not to be noticed by passing drivers, it seems that they cut off the electricity, which returned 24 hours later, when the body of the unfortunate man was found. This testimony was confirmed by other residents.

One of the two daughters of Loukas Pitsilos also spoke on the show, giving a special message to the perpetrators, who remain unarrested.

“They should know that they killed us…”

“Friday was the last time we contacted my father. It was all okay and normal, I had not noticed anything strange. There was not the slightest hint of what he found us. It does not go anywhere in our minds, I did not have the slightest suspicion that our father may have some entanglement. “We demand that the guilty be punished,” said Elizabeth.

“She was very close to us and told us many things, but she was introverted. “I remember a week or two before that, I kept hearing about the killings, but I never thought it would happen to us.”

“Even though my parents are divorced, my mother finds everything that happened extremely unfair. We loved him very much. He handled the situation diplomatically and was calm. What he found us is unbelievable, I never imagined that such a thing would happen and all I want is for those who did it to pay. “If they listen to us, they should know that they killed us together,” she concluded, obviously confused.

“We saw the lights going out only at a certain point…”

The witness who spoke on the show and is a resident of the area, states that he saw the lights off on Saturday around 6 in the morning, on the street where the savage murder took place.

“After Psifta there was light. As if the problem was only local. I remember it well because because of my job I go through the spot every day. Other residents noticed it because we discussed it. We wondered why it was not bad weather. “It rained after the power outage on Saturday and the lighting was restored on Sunday night,” he said.

“It was like a bomb when we heard about Luke’s murder. “I knew him, he was not a provocative person,” he added.

Regarding the foreigners who worked in a nearby house, he says that the specific workshop did work for months. He remembers that on the Sunday that people gathered with the revelation of the crime, they were there and did work on the roof, so they had even better eye contact and may have noticed something.

“I do not believe there is a perfect crime, but you never know,” he concludes.