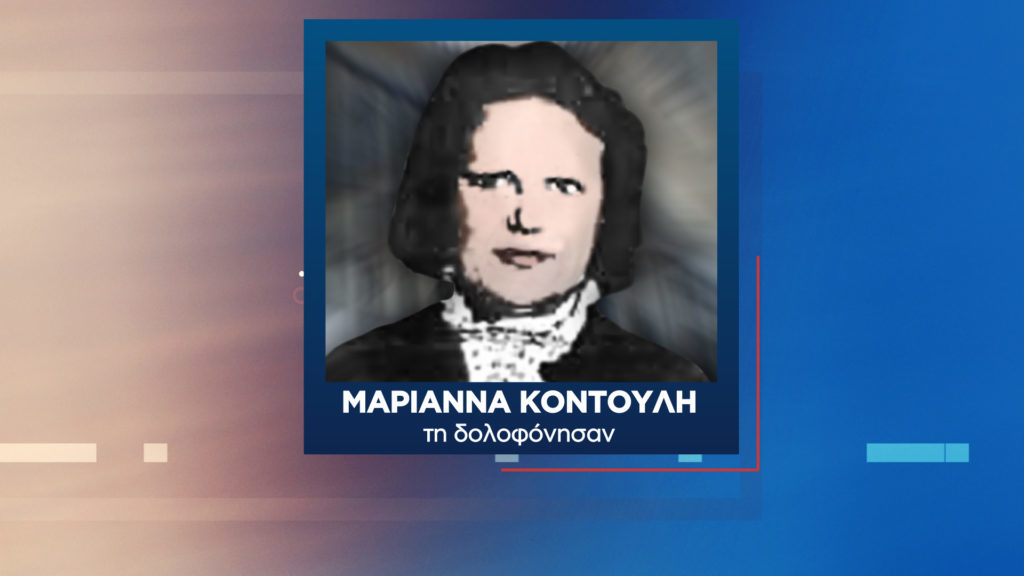 With the testimonies of seven witnesses, the trial with the accused businessman from Magnesia continued in the Joint Jury Court of Larissa.
Share

Marianna’s Kontouli former “friend”, is accused of intentional homicide, in a calm state of mind. His victim is the 70-year-old ballerina and ballet teacher who mysteriously disappeared in 2002 from Amaliapoli Almyros.

The hearing continued until 16:00 on Monday 20 December and was adjourned until 18 January. Among the witnesses examined was the victim’s lawyer, who was one of the last people to see her before she was killed.

The witness testified in court that Kontouli had decided to take legal action against the businessman. To revoke the power of attorney on the basis of which her real estate transfers took place and to file a lawsuit against him. As she allegedly stated in court, the businessman did not return the prices to her from transfers that had already been made.

The mortgagee Sourpis was even examined, who referred to the visit she received from the 70-year-old with her lawyer.

“They wanted to inspect Kontouli’s property and found that some properties had been sold without the knowledge of the ballet teacher,” he reportedly testified.

Among the witnesses seems to have been a forester, who testified that after a request for declassification of an area submitted by the businessman, the forester had instructed him to find the owner. He searched for the 70-year-old woman in March 2003 and did not find her.