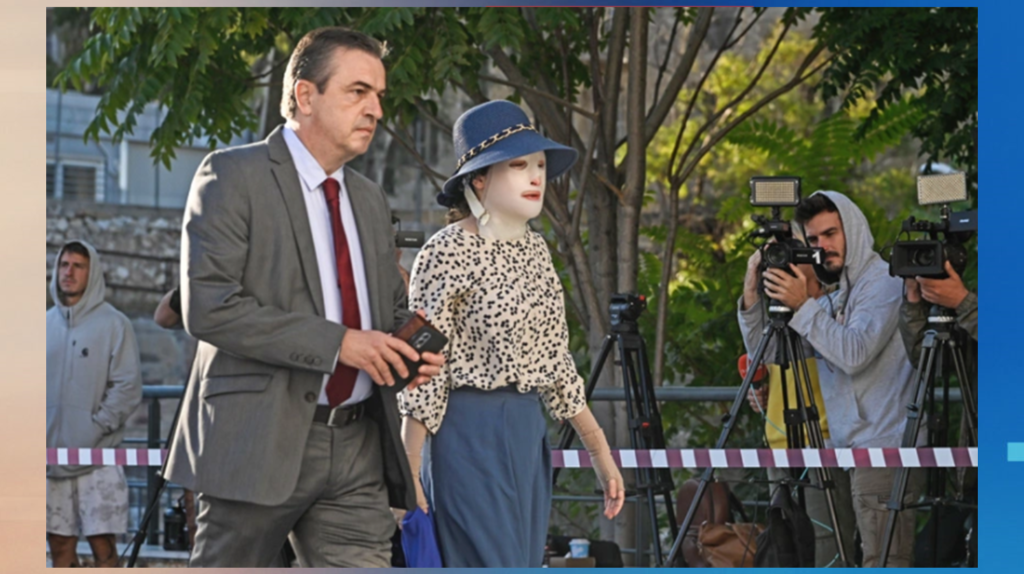 The trial of the case for the horrible attack with vitriol against Ioanna Paliospyrou continues in the Athens Court of First Instance.
Share

It was a surprise today that the 40 year-old-man decided to give the present to the process, the man who allegedly has a “key” role in the case. The person who was possibly the reason for “arming” the hand of the 36-year-old defendant with the toxic liquid.

The 40-year-old has been in the courts since the morning, putting himself at the disposal of Justice, declaring that he is ready to testify if summoned.

Earlier, the Director of Plastic Surgery of the Burns Unit in Thriasio, Maria Kalofonou, was in front of the headquarters. The doctor stated that the amount of acid that the 35-year-old received was capable of killing her.

“I started treating Ioanna the second day after the attack. Burns take two to three days to heal. Sometimes shocks can occur in such cases that affect all organs. This is what we tried to avoid in the first days. Ioanna had deep burns on her body and we could tell it from the first moment. It was completely thick and this means that all the skin has burned and there is no possibility of regeneration. The skin will be made from gray to black and should be removed “, explained Mrs. Kalofonou in her testimony.

“When we put Ioanna in the operating room, we did not know where the acid had reached, as it goes deep. It could have burned muscles or bones. In the cervix it could have gone to deeper layers. When I had her operated on, I asked for a vascular surgeon because I was afraid it might touch blood vessels and I could not stop the bleeding. She could lose her life, we are also talking about loss of life”, said Ms. Kalofonou.