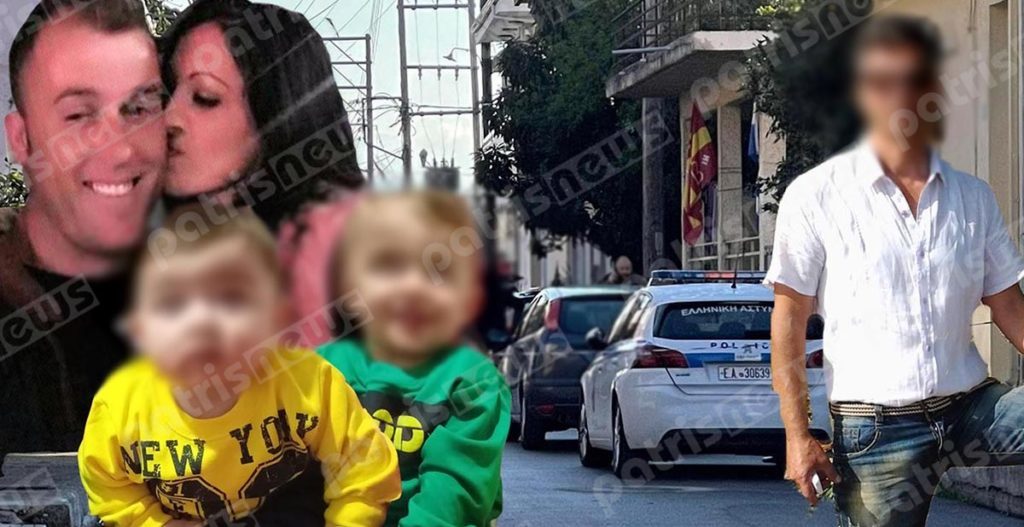 The killer of Andravida confessed to the police the crime of unprecedented savagery that he committed. He cynically said that he divorced the family because they did not pay his rent. He is the one that everyone suspected from the first moment.
Share

The news of the arrest in the “Tunnel”…

During the live show on the night of Friday, March 4, the news of the arrest of the perpetrator of the murder of the couple and their two children in Andravida reached Angeliki Nikolouli from a valid source.

The police officers of Pyrgos Security moved quickly and in an organized manner, followed him and as soon as he arrived in Patras in the middle of the night, in collaboration with the City Police, they surrounded him and forced him to surrender. He was arrested without resistance.

Earlier, the show was linked to Andravida and the perpetrator’s house, which was surrounded by strong police forces, after information that he was hiding in it.

The Chronicle of Horror…

The 57-year-old was the landlord of the family and according to information, he allegedly had frequent frictions and tensions with the victims.

The incredible tragedy unfolded on the night of Wednesday, March 2 in Andravida. The necropsy-necropsy of the four victims reveals the brutality of the perpetrator. The parents lost their lives from “head injuries from a short-barreled weapon”, that is, from the shots they received. The unfortunate boys, two and three years old respectively, “from suffocating death after blocking the outer openings of the airways”, that is, he closed their mouths with his hands, until he killed them…

He tried, as it seems, to load the bodies in a trailer and transport them to a deserted place to disappear. In fact, there is information that an open pit was found.

His plans seem to have been ruined by the 12-year-old son of the family from a previous marriage of the 37-year-old mother, who returned from the square, where he was playing and witnessed the massacre of his family.

The child in a state of shock, took his dead little brother from the crib, went out on the street and called desperately for help, until neighbors saw the scene and called the Police.