The news that traces of blood on a toy car found amid the search for Ben Needham did not match his DNA, or his relatives, brought an overturn in the thrillerwhich is ongoing for more than twenty-seven years.
Share

Aggeliki Nikolouli, who from the very first moment claimed that the secret of the disappearance of the young child was hiding on the island of Kos, was watching closely and silently the scientific researches conducted in Scotland.

Even before the news were announced  on Friday 30 November,  Tunnel had already managed to penetrate the “heart” of private research while the camera captured the important element that scientists “read” twenty-seven years later.

Prof Dawson can work with a tiny sample of earth – the equivalent of six grains of sugar. 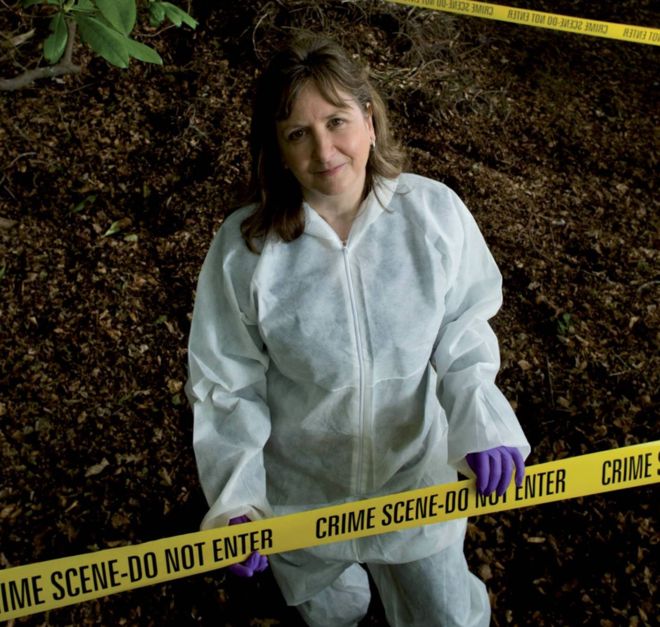 To whom does the DNA belong?

On the evidence highlighted by the experienced forensic scientist, was based the latest direction of investigations of British officials, who for two years waited to give an answer to the Ben’s family .

The genetic material emerged from the “chemical imprints” found by Dawson, the sandal and the toy car which believed that belong to Ben, did not match with the little boy’s DNA. The  question that remains, and which is unknown if could ever be answered, is to whom the DNA belong. 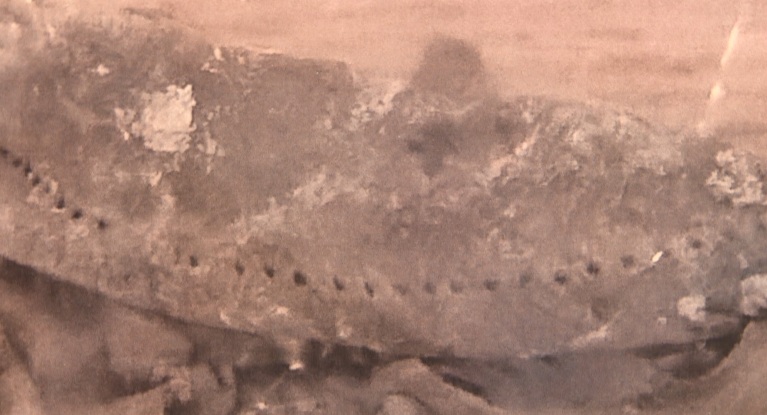 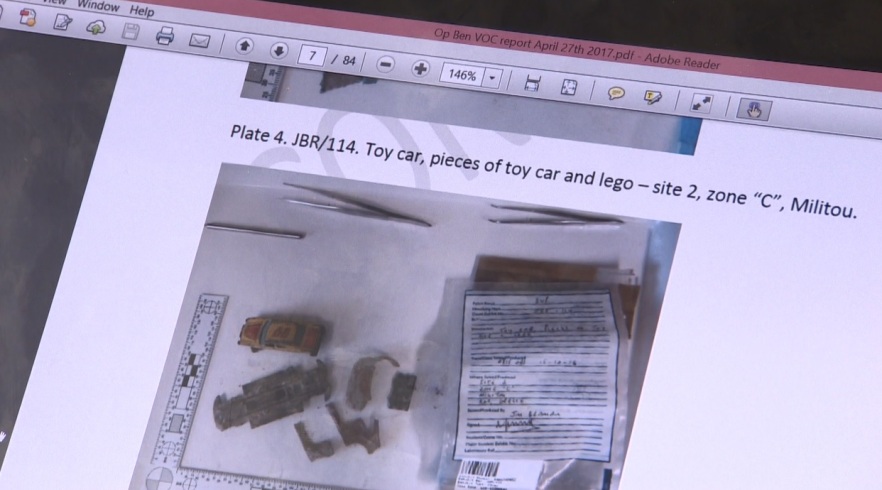 Two days before the official announcement in the British press, the Tunnel had asked and received a formal statement from South Yorkshire police.

This inspector, John Cousins, said his belief is that Ben died on the day he disappeared as a result of a tragic incident in the farmhouse. 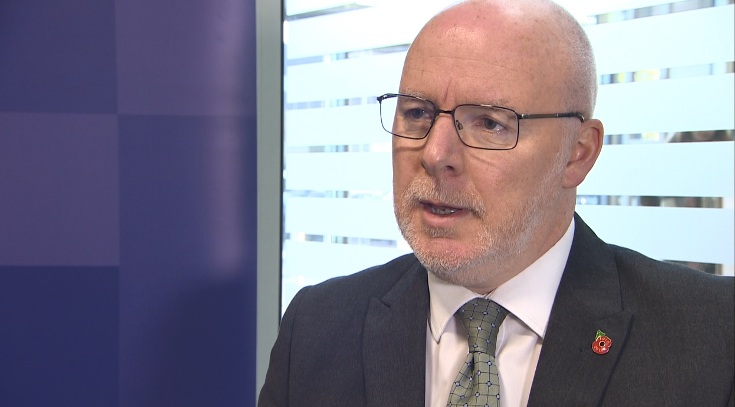 Southern Yorkshire police officers had already informed Ben’s mother  Kerry about the negative results of the DNA test. The investigation cycle is reportedly completed but the case remains with the police until something remarkable appear in the future.

Kerry Needham asked for help from Angeliki Nikolouli and appealed to a specific witness to speak. It is he who directed the British to investigate a second location near the farmhouse where Ben was last seen.

Scotland, 27 years after: The “Tunnel” in the laboratories that “read” the buried elements …

“Tunnel” is the first Greek broadcast of research that managed to penetrate the forensic research laboratories in Dundee, Scotland, where the findings from Kos in Ben’s case  were being examined.
Experienced Professor Lorna Dawson said :

“There were multiple scenarios about what happened to the missing child being examined by the Police. Whether he’d wandered or he’d been lost, killed in an accident, or he’d buried. From our side, scientists were trying to come up with a reasonable answer for all of these hypotheses that were being tested.

My team and I were looking for potential movement  of leachate of material that was coming from potential  hotspots of decomposition. ” 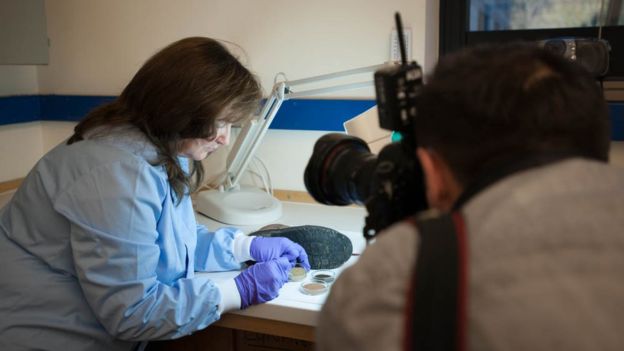 In the soil inside the toy car believed to belong to little Ben and which was literally found on the last day of the investigations carried out by the British in Kos in 2016, a chemical imprint was found indicating the existence of human decomposition. A stronger indication of compound  was found in a sandal remain similar to what was worn by the child found in Kos in the first round of research in 2012.
Chemical analyst Tom Shepherd, professor Dowson’s associate, through a special chemical cleavage process, managed through a chromatographic trace to read scientifically this indication, suggesting human decomposition.
The chemical reading of the substances found in the sandal remains were recorded for the first time by a television broadcasting camera. 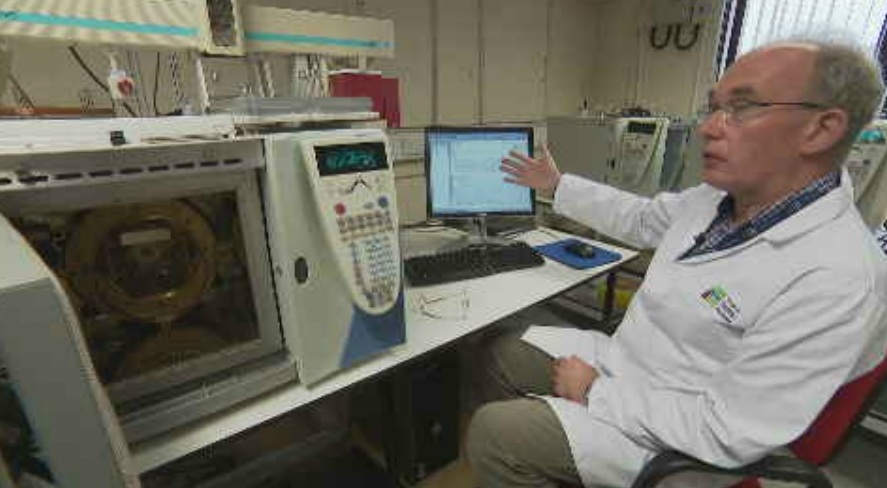 
Lorna Dawson’s scientific team carried the specific sample research outside of the lab.
In collaboration with the Scottish police, specially trained dogs have been recruited to take part in a different examination. Scientists placed detachable parts of objects that were examined in a field of control specifically for this purpose. The dogs, in turn, traced and indicated. 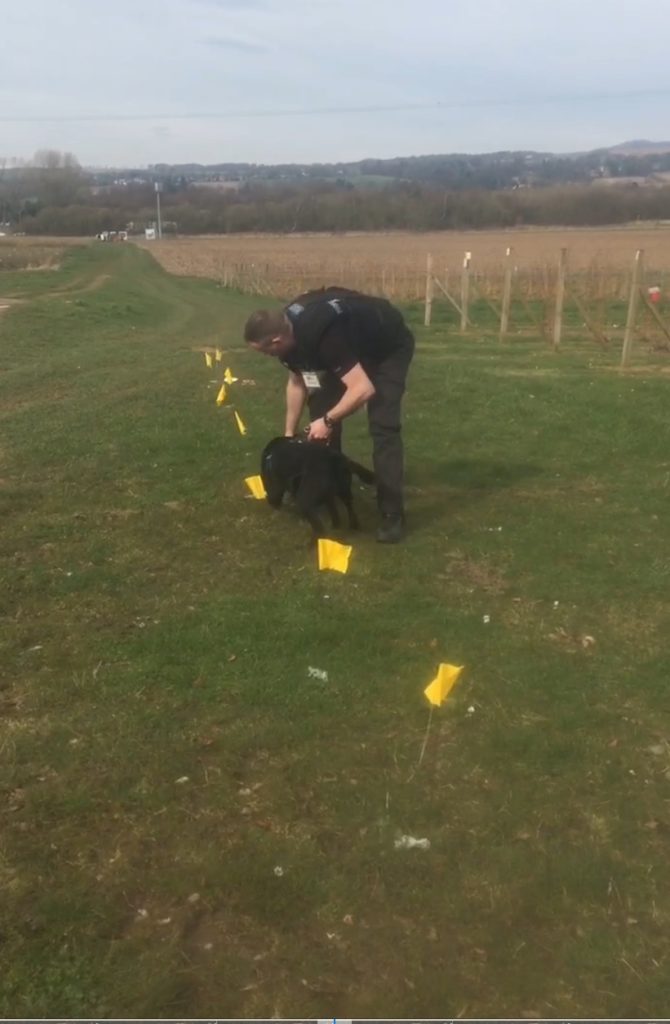 Asked if the technology can determine whether the human genetic material found was belonging to a minor or an adult, she replied:

“ The research has not looked at the sensitivities of between the age of the fluid and the decomposition and the resultant compounds that come from this decomposition. However reseraches is ongoing for example at the university of Amsterdam where  we are collaborating with them, where we’re looking at those very things so that in the future we will be able to tell whether  it’s from an adult or a child.”

She pointed out that the chemical compounds left behind represent the difference in time when they were deposited on the soil. 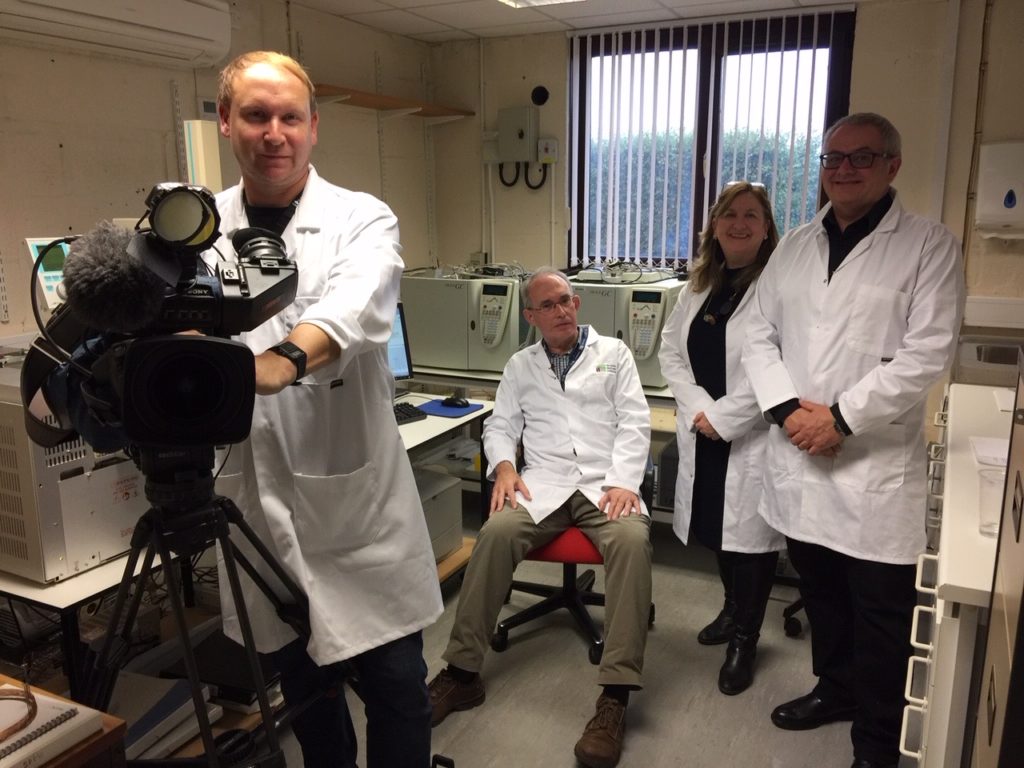 “We are able to tell  , as we should, that in the same area where Ben was last seen, there were compounds that we found that were  indicative of ancient burial that was in fact from Greek times.  So yes we can tell whether something ‘s from a more recent time or form an ancient period in time. ”

Professor Dawson’s methodology has been applied to various criminal cases that have been a major concern for British public opinion.

The official statement of British police to  Tunnel …

“I have recently updated Ben’s family regarding some DNA found on a toy car, identified by them as being very similar to one Ben had in his possession on 24 July 1991. The DNA was not a match to Ben or his family, however, I would like to reiterate that despite this stage of forensic examination and the result, it is still my professional belief based on all the evidence and facts gathered during this investigation to date, that Ben died as a result of a tragic incident at the farmhouse in Kos, involving heavy machinery on that day. 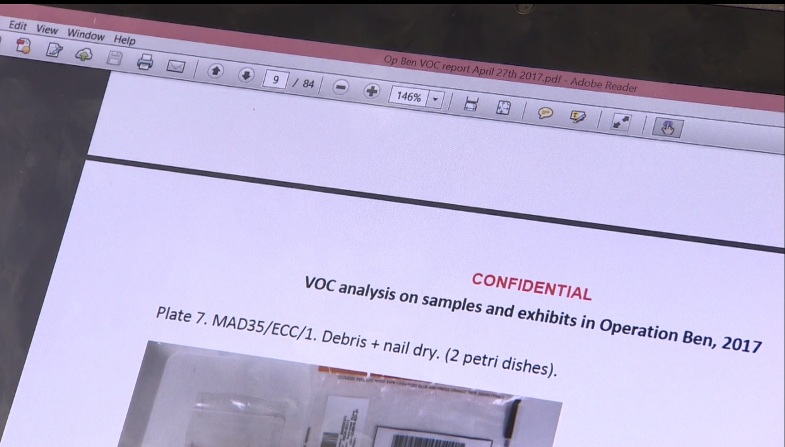 We will continue to support Ben’s family and the Greek authorities, who retain primacy of this investigation, should any further information come to light. We will also consider any opportunity to continue the examination of all the items recovered.”

ITV for the developments…

The new reversal in the case of little Ben Needhma, , was announced in the British press on Friday 30 November. 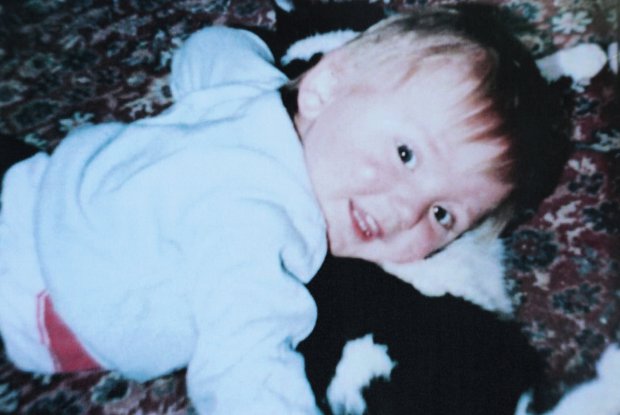 Kerry Needham, who was first informed for the developments in her son’s case, told the British television network ITV:

She also asked for the assistance of Greek journalist Angeliki Nikolouli:
” I urge that witness to come forward, even to call Nikolouli  anonymously and say to me or Mrs Nikolouli what he told the British Police in the first place and if he has nothing to hide or fear then come forward again, give the information” she said.