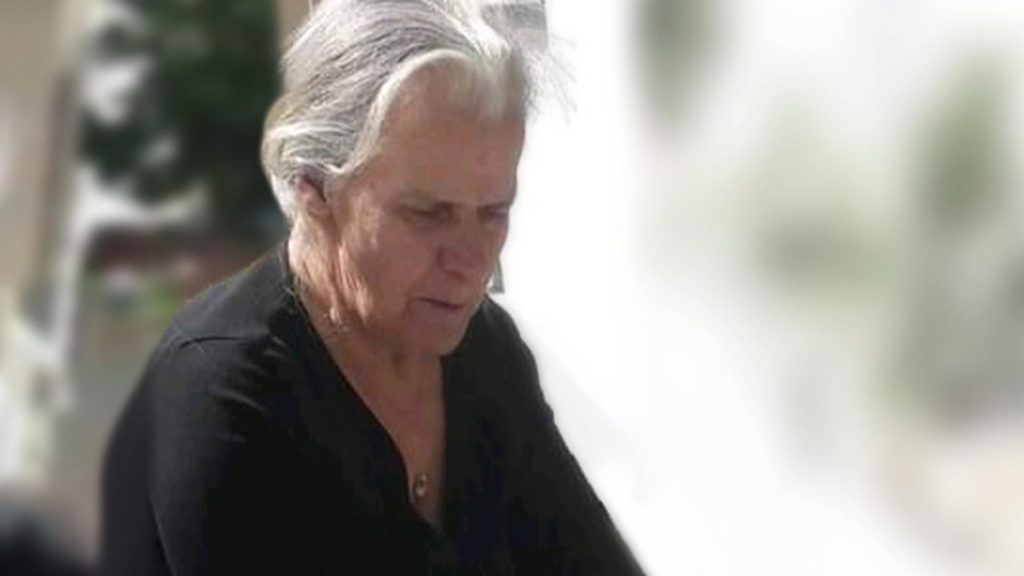 After the shocking revelation made by "Tunnel" during the live show, the thriller of the lonely woman came to an end.
Share

The body that was recovered in the sea area of ​​Floisvos near the Municipal Library on September 17, finally belongs to the previously missing, Sofia Archimandritou.

Stella Bochlou, a neighbor and daughter of a friend, was called in to take on the difficult task of recognition.

After the show aired, relatives were found, who officially made the recognition.

According to the Port Authorities, the cause of death of the lonely elderly woman was drowning.