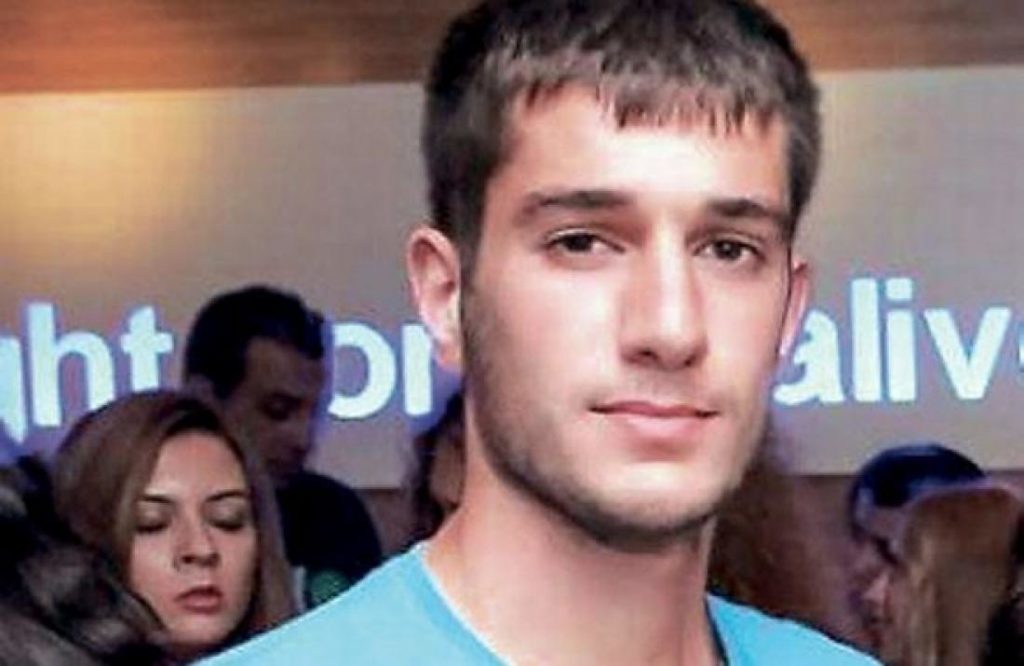 Without the appearance of any of the nine defendants, the hearing on the trial, for wild buylling against unfortunate Vangelis Giakoumakis, was completed on Thursday, June 13, at Ioannina Court of First Instance.
Share

The nine Cretans are accused of dangerous personal injuries caused to the unfortunate student during their stay at the Dairy School of Ioannina.

The court took ten meetings with several interruptions to examine a large number of witnesses in order to shed light on the conditions that led to the disappearance and death of the 20-year-old from Rethymno.

At the last meeting, defense advocates requested and screened a snapshot of a fest within the Dairy School. The video was shot after Vangelis Yakoumakis changed room . He was in the company of the Cretans and seemed to have fun with them, which, according to the defendants’ lawyers, showed that their relationship was excellent.

The process will continue on Tuesday 25 June with the Prosecutor’s speech and proposal.

Lawyers’ speeches will follow, and the decision is expected until 28th of the month.

Look frame by frame all the judicial developments and the deep research of  “Tunnel” in the extreme case, here.