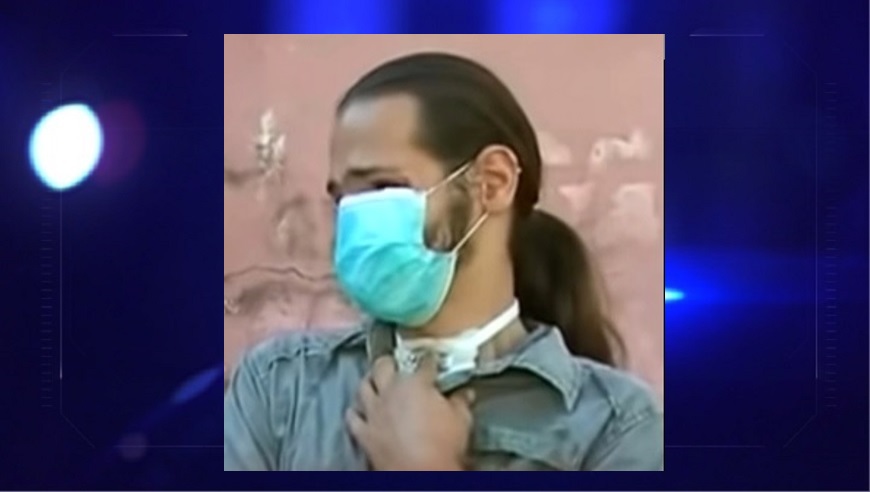 Silver Alert has meant the disappearance of a man who was severely bullied and his story moved the nation.
Share

Efthymios Bougas 39 years old, who left his house in the area of ​​Agia Varvara in Pyrgos, Ilia on Wednesday, May 4, and has been missing ever since.

Thymios, as those who know him are called, wears a surgical mask, but not because of a coronavirus, but to hide his deformed face after a severe car accident in 2008. This was the reason why he fell victim to intimidation and attacks by strangers. The last time they saw him before he disappeared was when he went to the Pyrgos Police Department, in order to seek protection from the people who made his life “hell.”

The 39-year-old speaks and eats with mechanical support. 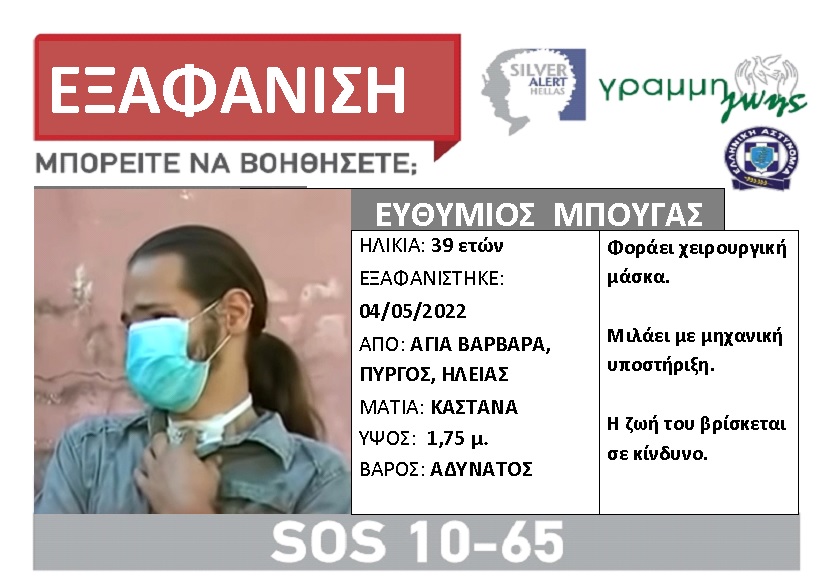