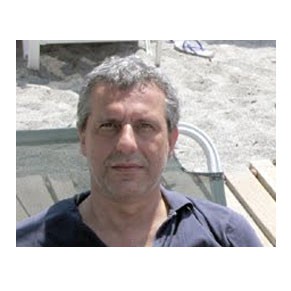 14 months after the thriller, which took place in Crete and the death itself was the answer.
Share

The 50-year-old forester Kostis Pentarakis was accidentally found in a canyon 100m deep in the area of Tsilare Therisou. He was found in the drivers seat still fastened with the car seatbelt, which indicates that he must have lost control of the car while on a road turn. It was impossible for the rescue team to locate the car, since it had crashed on a tree and hidden by it.

The forester got lost on March 12th, 2011 after leaving his house for a walk to a nearby village.