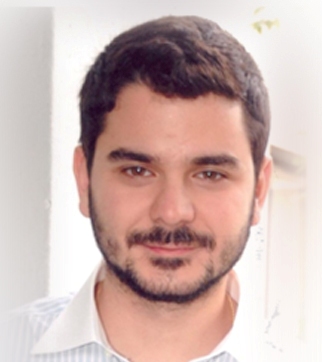 The family of 26 year old Marios Papageorgiou who was kidnapped last August from Athens...
Share

…due to dead-end of the investigation, appeals to anyone who knows anything about his luck, to talk.

A hundred thousand  euros is the reward offered by the family of 26 year old Marios Papageorgiou to anyone who will give reliable information that are going to lead to the place where the young man is. That was announced at the Tunnel by the lawyer and representative of the family, Nikos Royssopoulos. He clarified that if Marios will be found based on this information, the amount will be raised.

As he said the aim of the family isnt to impress, but to find Marios. He also talked about the confidentiality that is going to protect the witness who will reveal the truth.

The dramatic by heart confession of Marios mother, Varvara Theodoraki who experiences her personal Calvary, touched everyone. Talking to Aggeliki Nikolouli with tears appealed a dramatically to anyone who knows something for her son.

His friend talked to the Tunnel about the exceptional personality of the 26 year old, they stand to his family at these harsh hours and declares that they do not find rest if they do not take the answers for Marios luck.

See details at Watch at Tunnel.