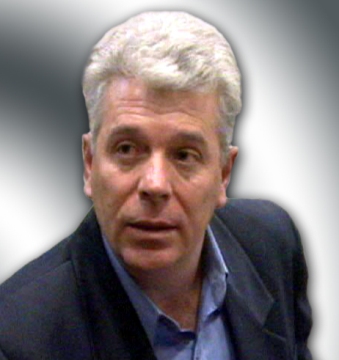 Information came to the show led to his hideout. “Tunnel” managed to find the man who gave him his house in Kolliatsou Square in Athens. All that said, is revealing.

He claimed that he had given him the keys of his apartment to stay there on his licenses from the prison. On September Kavadias informed him that he was in Athens and that he was going to stay at that house. He does not know how long he stayed there. Early on October the owner changed the locks because he learned from the prisons that Kavvadias had escaped.

The exclusive interview his daughter Vaso gave to Angeliki Nikolouli, shocked and riveted the viewers. The family of her mother, the unfortunate Tania, anxiously awaiting the arrest of Spyros Kavvadias to return their lives to normal.

“Tunnel” had also found the woman Spiros Kavadias was officially declared to the prison that housed him in a few days leave from prison. She claimed that she hasnt seen him for eighteen months. But as the show revealed she had signed a declaration last April in prisons, stating her house as the place Kavvadias would stay.

The show after the news of the escape of lifer Spyros Kavvadias tried to talk with his sister in Thessaloniki, but with no result. According to her neighbors Kavadias visited her in the past. Other important information led research in Corfu, birthplace of Kavvadias. As revealed, mid to late September he contacted a real estate agency and was interested to sell part of his property located on the south side of Corfu.