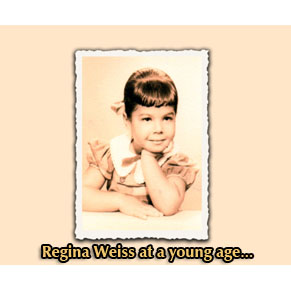 A post on our website was enough to turn on the light in the case of Regina Weiss and two families from Greece and America, to unite after 56 years.
Share

The Regina Weiss, who lives in Florida in the U.S., learned in the age of 30, that the people, who raised her, were not her real parents. Then accidentally she found her adoption papers like the passport that she had with her when she was at the age of one and a half year, and she traveled from Greece to America to be adopted by a family of Italian American. According to the data, her biological mother left her to a nursery at Athens at the age of three months and she gave the name Despina. Since then Regina set as goal to her life to find her roots in Greece and her real family. He came into contact with the “Tunnel” and the case was posted on the shows website, under the “Paixnidia Zois -Games of Life “.

Her relatives in Greece, who knew about her existence and they were looking for her for years, saw this post and immediately and they came in contact with the “Tunnel” colleagues.

The first contact was made by telephone and was particularly touching. Regina was breathing with difficulty and with tears in his eyes kept asking for her mother, who does not live anymore and had not acquired other children.

She did not find any siblings, but her first cousin who spoke to her, promised her to be her brother that she always looking for. The dream became a reality and Regina feels that a new page have opened in her life. The two families in Greece and America maintain daily contact and are anxious for a meeting in person. 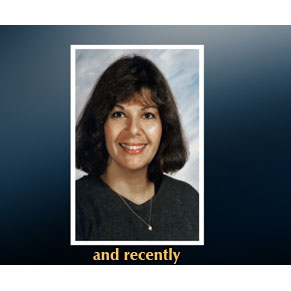