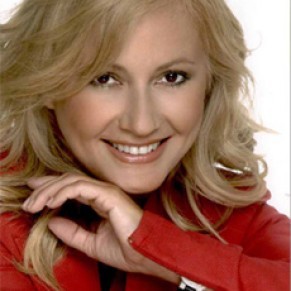 On Friday, June 3rd at 23:00 all together, a great and powerful group of friends opened the gates of mystery and search.
Share

On Friday, June 3rd at 23:00 all together, a great and powerful group of friends opened the gates of mystery and search. We received your information at the site, on facebook and at the show and we launched an investigation to identify our fellow citizens who are missing. We were moved by the interest and mobilization of new friends on the site and facebook. We also had positive results that touched us. (Details Watch at”Tunnel” and at “Games of Life”)
“Tunnel” as you all know, had turned off the lights over a month and “your Fridays were empty” as you write us at your messages. The economic problems that Alter Channel faces, interrupted our contact. Now everything shows that the solution must be found, so as not 720 families to get unemployed. Nobody had taken his salary since January and it was logic for the employees of the channel to asset their money with strikes that kept us away from the news. Now some money were given, but not the redemption that we all expected. Nevertheless, the employees and congratulations to them, agreed to return to the TV channel of the dynamic and true news that we all recognize.
The inclusion at Article 99 seems to be the only solution for Alter that this year was found tipped in a big storm. The application will be discussed on June 15th and should become accepted because otherwise the effects will be negative and will become a domino for many people … In my personal and professional life, I follow prevention across all sectors. The ship could have avoided the reef if the captain had correctly predicted the course and was aware of the weather before the deep opening. Now what remains is to correctly complete the plan of rescue, so as not to see survivors ashore. My colleagues and I will do all that it takes to support this effort, hoping that it will turn on the light at Alter’s tunnel.