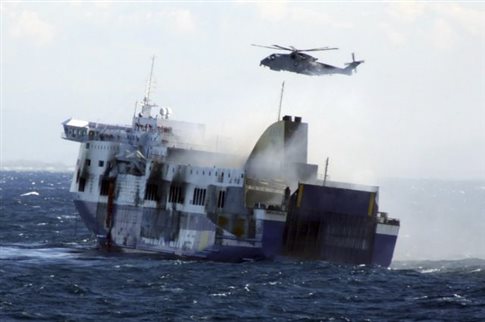 "Tunnel" in the first broadcast for 2015 collaborated with the Italian search show "Chi l 'ha visto" of RAI3.
Share

The aim was to come to light new evidence about the missing of the “Norman Atlantic”.  The Naval tragedy happened near Corfu at dawn on December 28th.

In the studio were hosted relatives of the passengers and the drivers to have information in order to get the answers for their people.

Several of the occupants of the fatal ship contacted  “Tunnel” and told what they knew about some of the missing. But there was not a clear answer about their fate.

The nine Greek missing men of the “Norman Atlantic” are: 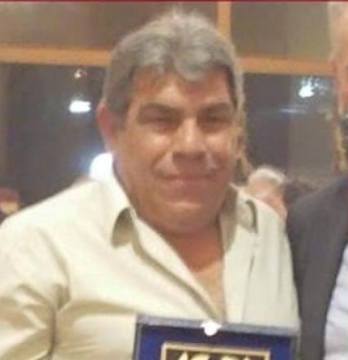 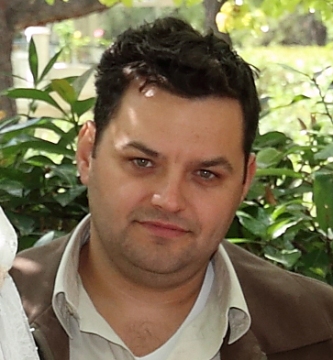 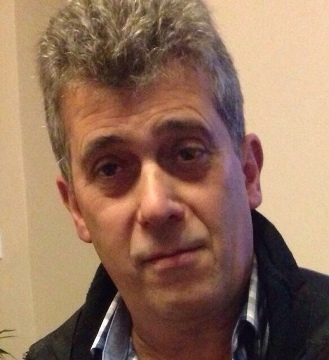 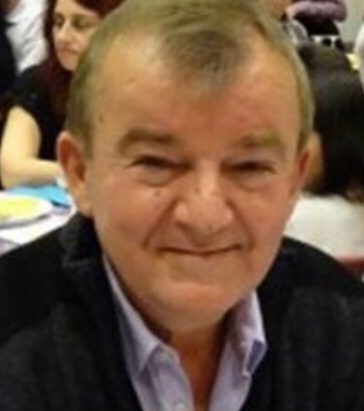 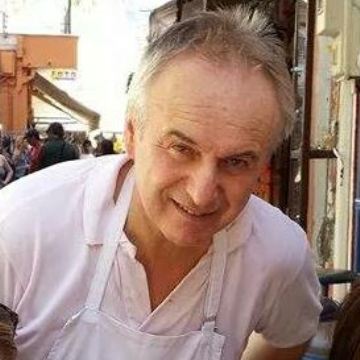 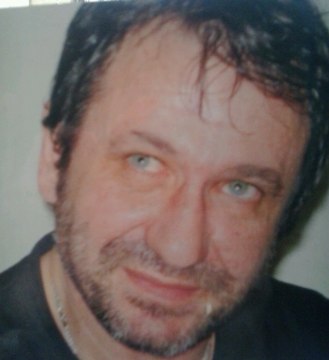 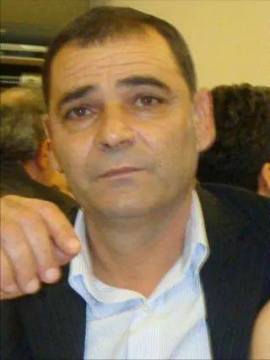 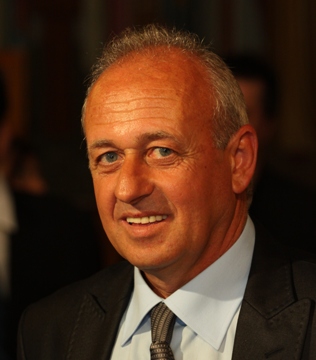 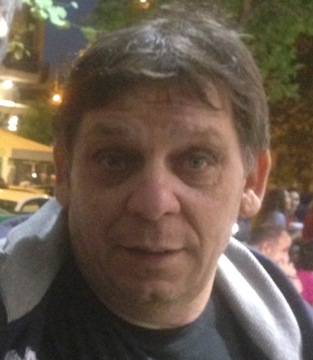