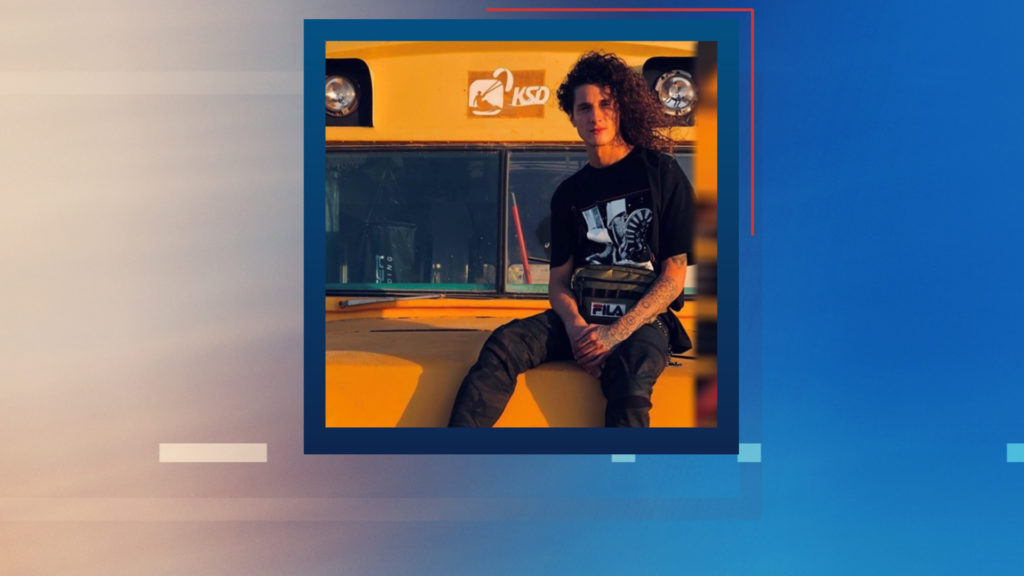 Seven months after the disappearance of the dancer from France, the case has been taken over by the Crimes Against Life Department following a relevant prosecutor's order.
Share

A new list of people who will testify has been opened, some in addition to their old testimonies and others for the first time in the hope that this dark puzzle will be solved.

The family of Joyce – Timothy Radocick, 27, has now been asked to provide DNA for possible identification.

In early December, the family of the missing person appointed a lawyer to initiate the necessary proceedings.

“We do not know if he left Piraeus”

Lawyer Charalambos Tsianakas spoke to the camera of “Tunnel” from the beach “Votsalakia” in Piraeus. Within walking distance of an islet where Joyce used to go for meditation.

“We have no evidence that he has left Piraeus where he lived and in what way. Although there are testimonies for Crete and Mykonos, so far nothing has been verified by the police authorities. There are many people Joyce has come in contact with and they will have a lot to say to the authorities. However, some of them are not in Greece. According to testimonies, lately he had quarrels with people from ​​the inn where he was staying at that time”, he stated characteristically.

Mr. Tsianakas, in a live connection via Skype with the show, stressed that there is cooperation between the Greek and French authorities in the case by exchanging data and information.

The last trace of Joyce – Timothy Radocik was on the night of Friday, August 21, at the inn where he lived in Piraeus. Since then his traces have been lost…

For the disappearance Missing and Silver Alert have been signaled.