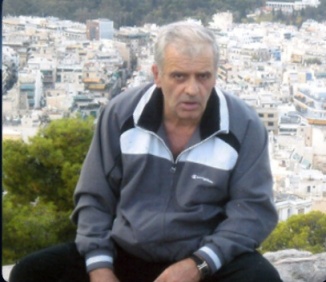 At the Kipselis Police Station, where his disappearance was claimed, was found imprisoned after of viewers information.
Share

Is Rezo Burtzaliani who disappeared on November 17th from Patisions area. The 56 year old man, citizen of Georgia, doesnt speak Greek and is facing serious health problem. He was arrested because he was found without identity.

The Police Officers found out that the man who they kept was the missing person because of information that arrived at the Tunnel.