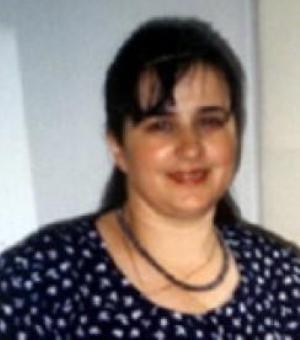 The curtain in the heinous crime that shocked Greece fell.
Share

Justice spoke and the ‘ spider-woman ‘ unanimously condemned to life imprisonment for the murder of the businessman Tassos Tsagaropoulos, 42 year old.

The Mixed Jury Court of Amaliada also imposed her a three and a half years of imprisonment , finding her guilty for the offenses of use of weapons , firearms and possession of forged documents.

Innocent was unanimous Nikos Kalogeris who Ziagka accused him for the murder.

Evangelia Ziagka all this time was under custody for several convictions for dozens of fraud she committed mostly with elderly victims of which she diverted their properties.

“Tunnel ” with methodical and systematic investigation led to the arrest of the “black widow”, presented frame by frame the revelations which brought to light. The murder of Tassos Tsagaropoulos , his tomb in the basement of a villa where a family lived, the many faces of the ” spider – woman ” and her arrest .

The first of the car and mobile phone…

“Tunnel” was investigated the disappearance of businessman Tassos Tsagaropoulos 42 year old , who got lost on May 2009. Almost two months later and with the help of viewers managed to locate the car which he disappeared with. The white Renault Cangu was found during the broadcast abandoned at a central point of Aigio. Then no one could say for sure who left it there. The research of the show focused in the area immediately after the signal of his mobile phone , was given from Diakopto which is near nearby. 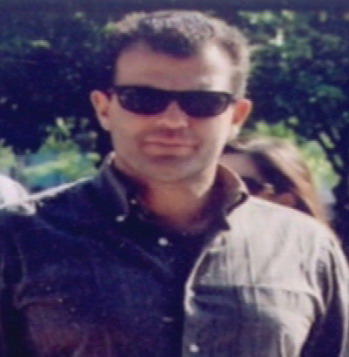 Frame by frame the location and the arrest of the “spider “…

An important testimony which came on the show paved the way for solving the abominable crime . Viewer had seen Tsagaropoulos car parked outside a luxury condo at Diakopto. The house was rented by awealthy Greek-American as Evangelia Ziaga was appearing at the time , who disappeared after “Tunnel” spotted the car . Before, however ,she did some work at the jacuzzi of the house! These evidence were evaluated by the prosecutor who ordered an investigation. Once the corpse of th businessman discovered cemented in the Jacuzzi, the new occupants of the house could not believe that they lived with a tomb beneath their feet . 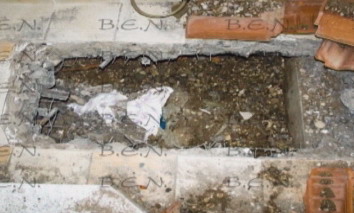 “Tunnel” during a live broadcast was looking for Ziaga presenting her photographs. The call center was on fire by people who had been cheated from her. Among the complaints came a testimony which Angeliki Nikolouli live on air, handled with experience and informed the Police. The “black widow” was in Loutsa at the house of her new victim … When the lights went out for ” Tunnel”, Evangelia Ziaga who watched the show, tried to escape. The police had surrounded the house. She was arrested and confessed the heinous crime she committed.