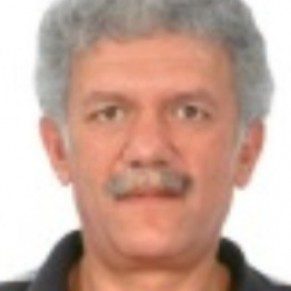 Almost a year later was given the answer Theodoros Xanthis disappearance.
Share

The bones that were found by workers in the small street opening perimeter of Agia Sofia Patra last March, were sent for DNA testing, which showed that belong to the retired teacher.

The 61 year old man had lost from his house in the same area in May 2014 and his disappearance was Silver Alert.