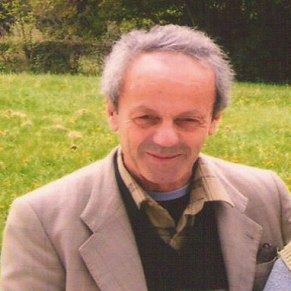 An incredible background in the shocking adventure of a missing senior we were looking for, was revealed by the time he was spotted.
Share

His name is Pantelis Dudo 73 years old, facing problems of memory loss. He went missing from his house at Peristeri during a walk in Athens. His big mistake was that he left from home having no identity with him. Everything started from the control on the bus he embarked. The elderly experienced the first shock when he realized that he didn’t have his season ticket with him. The bus controller made him get off the bus and took him at police station in Ano Liosia. The police put him in jail because he had no documents with him nor could he tell who he is and who his relatives are, because of the shock. Pantelis Dudo is Albanian and for the last few years lives with his family in Greece. The police was able to find his relatives through the police station of Peristeri where the disappearance was reported. His adventure came to an end five days later. After rearranging all abeyance with his official documents in our country, the old man returned to his family.