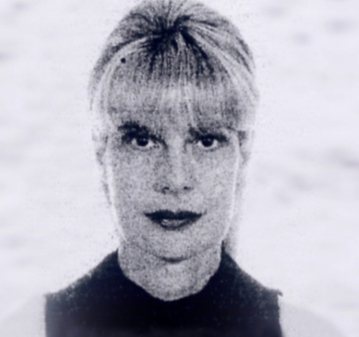 "Tunnel" presented the story of an unfortunate woman who was found from the opulence and money , to misery and obscurity.
Share

Backstage , volunteer researchers who even Agatha Christie would like to have as characters in her books, and intense action across the border compose this strange story .

Years ago she disappeared with a fear of a circuit that as she used to say wanted to take her real estate. Many thought then that she wasnt alive because some of her houses had begun to pass into other hands. Her cousins realized that something serious is happening and started looking for her when they were informed for the auctioning of her apartment in Nea Erithrea , for a paltry debt and when representatives of a foreigner buyer appeared on the scene. 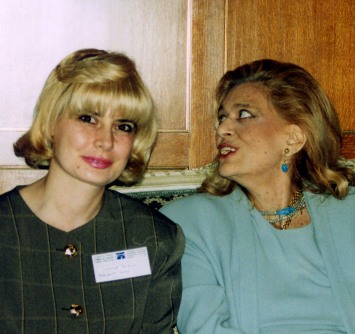 “Tunnel” found her in Switzerland. She was living there without money as a student in a club in Fribourg . After some time she continued to live as a homeless in Switzerland and the last three years she was recorded again to the authorities as a missing person . Some evidence suggests that she returned to Greece to live not as wealthy Athenian , but as homeless sleeping on benches …

Information came on the show, led the research in different areas of Athens. The unit of external investigations of ” Tunnel ” with John Kotsalas sought Joanna Triantou in homeless hangouts, but with no result. There was a significant mobilization of friends of the show, which came out in the night to locate the missing .

A few years ago, “Tunnel” followed the unfortunate woman through a thorough investigation in Athens , Switzerland and Bulgaria.

Before she disappears , her condition was described by doctors and friends . The imagewhich provided by the show was talking about an trash picker that she was totally lost her mind. She appeared – according to an audio document  by the name Panagiotopoulou or by the name Markov ( wife of Professor Markov ).

Policemen and a bailiff had opened her apartment in Nea Erithrea with the presence of the new owner ( by auction for an insignificant debt ). The picture was shocking. The apartment looked like a dump and showed the mental status of the owner … 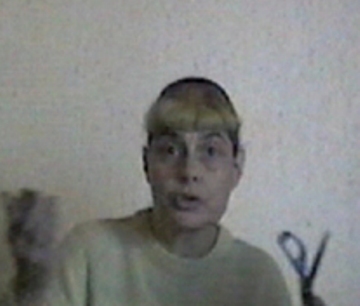 It all started when her father died and she stayed with her mother Penelopi – Katia Touliatou. The bonding of the two women was so intense that lead them to a ” sick relationship” , as described by neighbors . The mother died suddenly and her daughter after several adventures that remind a thriller film buried her at the village Vresthena in Sparti. To her mother’s relatives in Mitilini who were informed for the death by the police , she was saying that her mother lives .