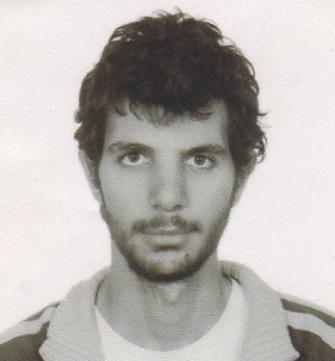 With the most tragically way the mother of 26 year old Giorgos Politis found out about the fate of her son.
Share

The talented and awarded student of the School of Fine Arts, was found dead by cavers near the church of Prophet Elias at Imitos mountain, in a cave 27 meters depth.

Beside him was his wallet with personal documents and keys.

The causes of his death are waiting to be announced by the Forensics.

The student got lost on March 3rd from his home at Glyfada, disappointed for his professional restoration.