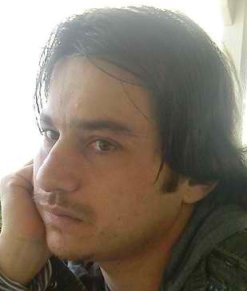 A tragic end to the case of the 34 year old Damianos Hatzinikolaou, a schoolteacher from Thessaloniki, who have been missing since December 22nd.
Share

The poor young man was found dead in his car after 12 days. His car had been overturned in the second klm Plagiari-Epanomi, by a passing driver.

The place, where the car had been overturned, could not been seen from the street. As a result it was quite hard to be spotted. The Authorities firmly believe that it was a car accident.

The 34-year old schoolteacher of the High school in Epanomi, lived in Peraia, in Thessaloniki and on Thursday December 22nd had met with his colleagues for the traditional greetings before Christmas holidays. The next day was planning to leave for his birth land, Itea Fokida, in order to spend the holidays with his family.

Since then he hadnt given any signs of life.