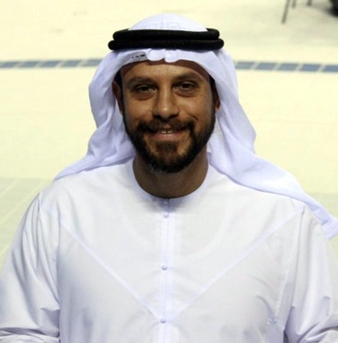 A thriller which had an impact not only in Greece but also abroad...
Share

…comes back to light with new evidence. As the skein unravels the mystery revealed both omissions and contradictions in the case of 40 year old , Adel Abu Haliqa member of the royal family of Abu Dhabi.

Champion in free diving in Asia, got lost in the sea area of Apothikes in Akrotiri Santorini under mysterious circumstances in June 2011.

He was an instructor and record holder for 80 meters in Asia, in free diving without limit. In Santorini he participated in a training organized by a well-known Greek champion in free diving.

His family appeals to the authorities to investigate the case deeper.

One of the safety divers, who participated in this training, gives his version of what happened to the member of the royal family. He argued that a major mistake was that that the equipment and all items remained for three days exposed to the point. He added that if there was a scuba diver he could retrieve Adel alive or dead.

Investigations of the relatives, bring to light inconsistencies and omissions, which makes them believe that something else is behind the mysterious case …

The say they will not stop searching until they find what happened to Adel Abu Haliqa.

Thrill for the history of Annoula

Three families waiting for answers from the DNA test. 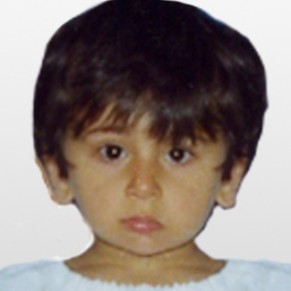 Annoulas family and the two women who contacted the show because they found commonality with Annoula Triantafyllidi, the 2 year old girl who disappeared 32 years ago from the beach Skoutari at Mani.

The case was brought again to light by “Tunnel” caused the excitement and interest of the public. See details at Watch at “Tunnel”

The puzzle has solved

The puzzle around the photo of an unknown child in kindergarten who looked like Annoula, solved after 30 years… The “Tunnel” after an investigation found the girl who everyone thought was Annoula.

The young woman, who now lives in Germany, identified herself and gave an answer. She also spoke live at “Tunnel” with the teacher of the kindergarten and gave evidence attesting that she wasnt Annoula.