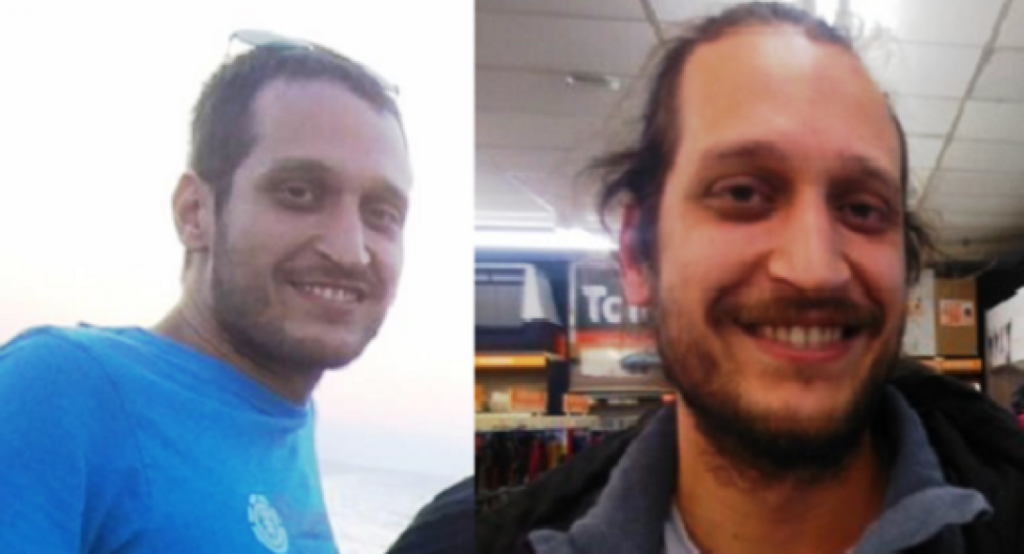 Justice now has the floor in the case of George Karamihailidis who "Tunnel" got it to the front.
Share

According to the board of the Volos Misdemeanor Council, “the 30-year-old is no longer missing but dead and specific people, residents of Alonissos, are responsible for his death.”

These are the two fishermen who were the last to see the unfortunate George alive in the port of Votsi where he went missing.

They are referred to trial on the charge of endangering life at the crime rate. The time and place of the trial are expected to be announced soon.

The unfortunate George, who came from Thessaloniki and lived in Belgium, had gone on holiday to Alonissos with his 24-year-old girlfriend. His traces disappeared on the night of Tuesday, August 30th, 2016.

According to witnesses who spoke to “Tunnel”, on the afternoon of the same day he left the room of the boarding house, where he was staying with his girlfriend and went to the fishing shelter of Votsi bay. There he tried to get a fishing boat in order to get out. However, he was noticed by the fishermen and dived with his clothes in the sea and swam close to them.

According to the council, one of the two fishermen allegedly kicked George in the face to prevent him from boarding their boat. Both he and the second fisherman did not help the 30-year-old who was injured, as a result of which the victim, being confused, swam to the exit of the port and got lost in the dark.

The same night, the search of the Coast Guard in the area began and with the first light of August 31st, divers found only his clothes and his mobile phone at the bottom of the port.

His body was not found despite the mobilization.