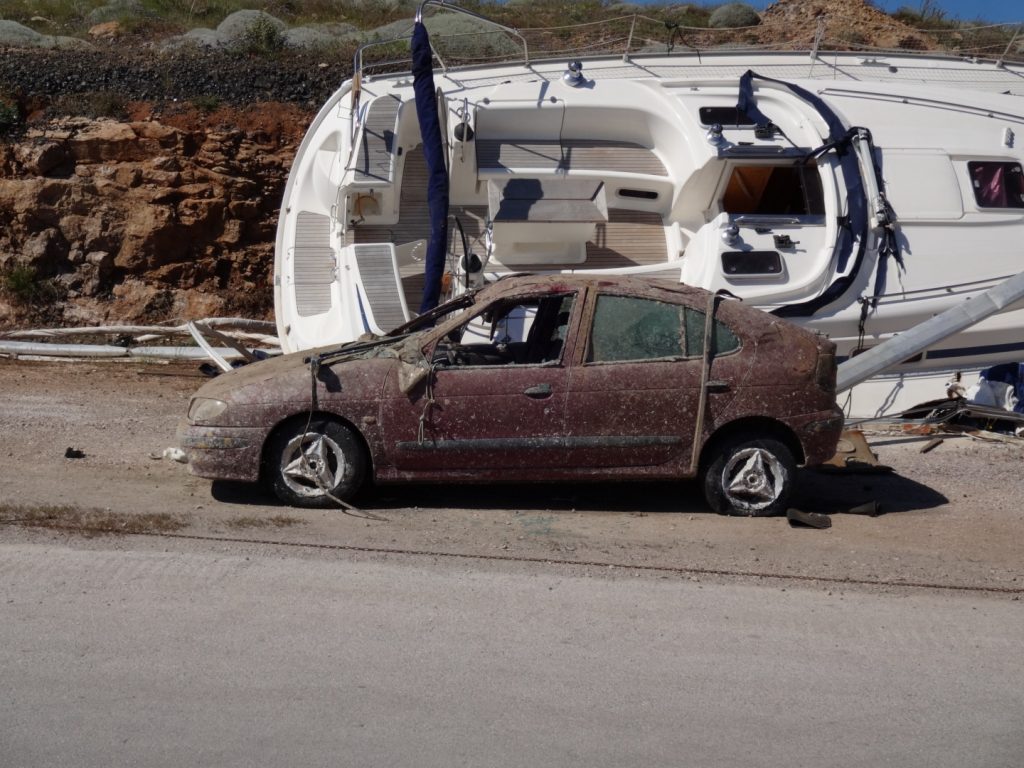 An anonymous information that was given to "Tunnel", led the Authorities to the revelation of a secret that had been buried for two years in the port of Lavrio.
Share

According to the viewer, there were a car and a human skeleton ten meters off the lighthouse and 18 meters in depth. Divers pulled the car, a dark red Renault Megane (NBX- 2343).

In archives of Police, there is the declaration of an extinction since 16th of June 2012. Its about V.I., 55 years old, from the area of Glyfada.

The DNA will prove if the skeleton belongs to the missing person. 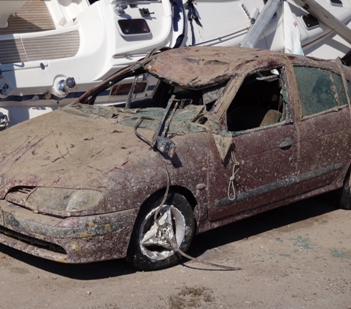