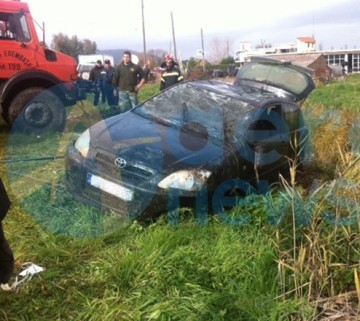 In irrigation canal at the area Katochi was written the tragic epilogue of the disappearance of two friends from Messologi.
Share

Vassilis Gratsanis 40 year old and Giannis Kordosis 35 yearold, were found dead in their car in swampy spot, in a residential area and within walking distance from the main road.

Local resident found them on Monday morning January 4 in their black TOYOTA COROLA with registration number AIK 7885, which was overturned into the canal. The two men had lost the early hours of New Year, when they left from a nightclub in the Pentalofo. 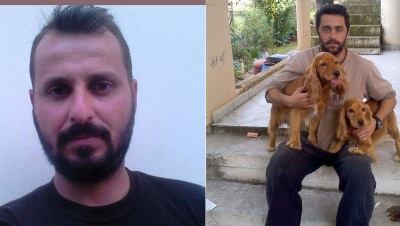 Camera located at Valitsa, had registered the car with both missing on the way from Lesini area to Katochi , half an hour after leaving the nightclub. Despite intensive investigations by the Authorities and specialized groups in the region and the river Acheloos, their tracks were not found earlier.

First estimates speak of a traffic accident, while light on exact causes of death of the two young men are expected to throw by autopsy-autopsy conducted by the Forensic Service of Patras.