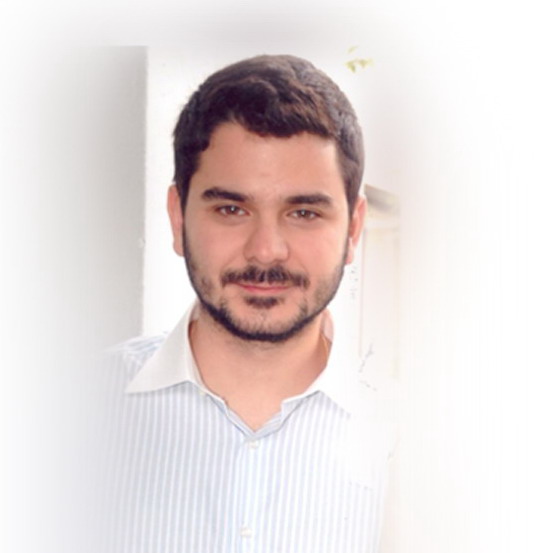 The wife of the so called master brain of Marios abduction had great involvement.
Share

Thats what one of the seven in custody said on his new apology to the examiner. As he said, the wife who is now in women prison of Korydallos, informed him for the calls to be and also for his communication with P. Michaleakos. Her involvement was not only that. She knew everything about the case, he seems to have testified.

The other six remained stable on their initial testifies. We dont know, we didnt see, we didnt hear

The new apologies of the seven completed on Thursday 1rst August. Its now the turn of the First-Instance Judicial Council and of the trials day definition.

The apologies were taken after the new charges for intentional manslaughter. The developments came out after the macabre founding of Marios blood in the car that was abandoned by the kidnappers. Revelations took place at Light in the Tunnel.