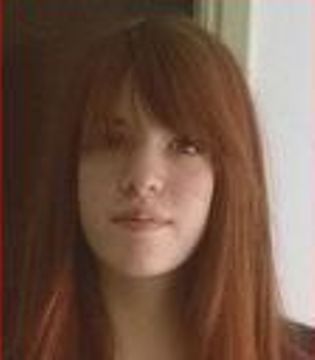 The little girl struggles to help the authorities to locate her sister after facing a genetic memory loss problem and will need help of specialists and child psychologists.

The two sisters had gone on Saturday noon June 25, from their house in Attiki Square. According to their mother they said they would go alone for swimming and since then their traces were lost. The 14 year old had with her a mobile phone which is switched off. Authorities applied a request obviation of telecommunications secrecy in order to identify the final position by mobile phone masts.

One day after the disappearance of the two girls, the police have found at the profile page of the 14 year old on Facebook a photograph which she appears along with a boy who claimed to be her boyfriend.

Attempts are made to locate this person, which remains unknown if he is older.