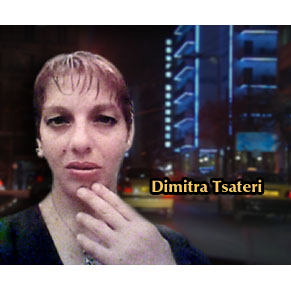 On Friday, May 8th of 2009, a beloved person became the center of the show: the mother.
Share

Young Michalis Mathios was searching among dead and alive, even among unclaimed dead, his mother who was missing for nine months. 43 year- old Dimitra Tsateri went missing under strange circumstances when she left home from Ano Ilioulpoli. Her suitcases with all personal belongings were found at her house, this is something that worried her son who was the only one looking for her. Her relatives seemed indifferent… The mysterious case was solved when the research of the show reached the Municipality of Ilioupoli where the missing woman lived. This is where she was found dead, at an under-construction building in the center of Athens. She was dead since the day of her disappearance! It is even more tragic that she had her identity with her and she was buried but no one had informed her son.