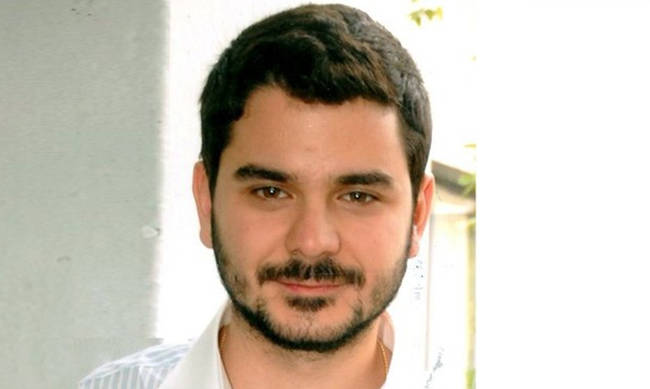 The Canadian researcher started a fire with the final decoding data in the murder of Marios.
Share

His research found the missing pieces of  the macabre puzzle and the well-laid structure of the mastermind, it is shattered …
According to him, Marios’s body was burned by his rogue murderers …
The expert analyst spoke to  Tunnel from a specific park in the Daphni area, used as a code for the terrible end of the unfortunate young man …
He was able to locate the points in which they moved, from kidnapping and murder, to burning the corpse. He examined all the details, spoke to the members of the first unconscious team, and followed the traces of the cellular antennas.

The lawyer of the  family Nikos Roussopoulos who was found in the studio said:

“We see from the evidence gathered by the researcher, the leading role of the mastermind that organized kidnapping, murder, and the burning of the young man. The burning of the corpse results from the recorded conversations but also from a testimony. The investigator also managed to identify  a member of the first group, who left from the beginning. At second instance trial in September, there will be developments. Perhaps some who think they will come as witnesses, find themselves accused. Perhaps some others who feel they have been relieved could be  found with heavier charges. The case comes to an end with the will of the family, the research of the show and, of course, the attitude of the Greek Justice that did its job well “.

The Canadian has decoded all the data …
The investigator, after a thorough study of large volumes of data, concluded that the mastermind with the members of his first team, in their attempt to “get rid of” the corpse of Marios, called each other continuously and met in specific points. Some of these meetings held many hours and under great secrecy.
“We studied their recorded telephone conversations and from what they said, we conclude that while they were ready to move the corpse, one of the members of their squad escaped… ” the Canadian researcher said.
The other members were angry and they asked each other where he might be, because they had to coordinate and eliminate the corpse.
“They said clearly:” We are ready, we have to end with it. ” They were in a state of urgency, in a hysterical state, felt hurried and afraid. At this point, they discussed the ransom. They had decided to claim 620,000 euros. Four people would get from € 150,000 each, € 10,000 would be given  to the person who made the phone calls and testified, and 10,000 euros would be given to BMW owner who gave them the car the night of the murder, ” the researcher said.
He identified the members of the first group of the mastermind  that became known after the revelations on the show.
The talks following conversations according to  the Canadian were particularly important.
“The person who was in the red van was also the driver of the BMW on the night of abduction and murder. At nine o’clock in the evening, he called another member of the first team and said: “We drove for more than 400 kilometers. We passed through those parts that were burned. We are very tired, we cannot meet today.” The other member he was talking about was annoyed and insisted that they had to meet in any case, ” the analyst said. 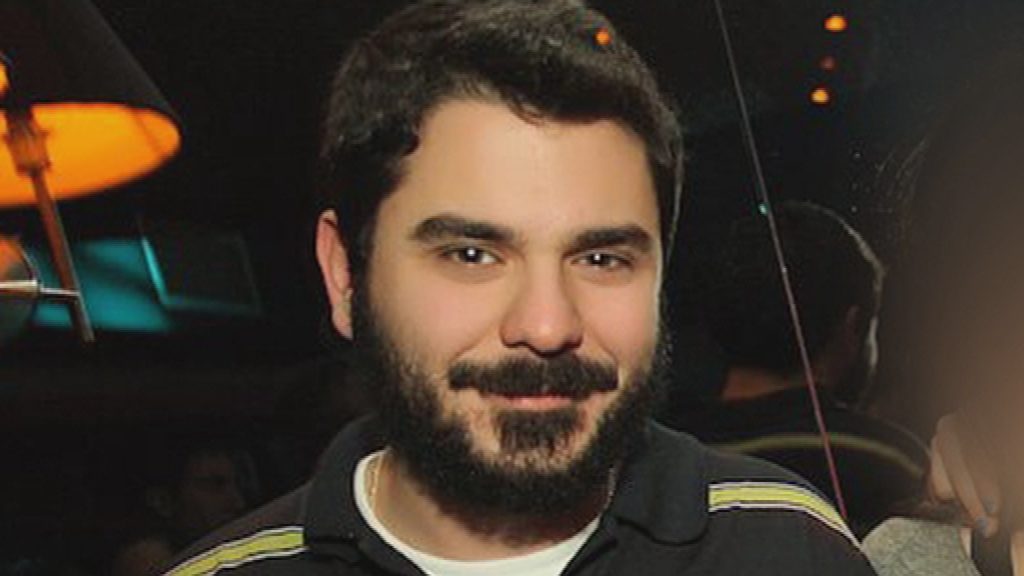 Shocking data…
Tunnel was found with the Canadian researcher in a particular park in Dafni, Attica, which seems to “inspire” all those who participated in the kidnapping and murder of Marios.
This place was used several times in coded conversations between them when they wanted to talk about the way the dead body of the unlucky young man disappeared, specifically his burning. The location was familiar to everyone involved in the first team, as they stayed or worked nearby.
According to the Canadian, this park is mentioned in a typical way by the passenger of the red van and the mastermind who wanted to know if … “the job was done …”.
In the same phone conversation, this person kept pushing the one who was a passenger in the red van. “Are you sure it’s over, it’s over?” “Yes, it’s over, it’s over”. Then the passenger of the van mentioned a code that brings us here today. He said to the other: “You know the little park, called ….”, That’s where we are at the moment and that is close to the houses of all of them. “There was  small fire today here,” he continued.  There was no fire here, we talked to all the neighborhood around the park. There had not been a fire here at that time. The fire in this park was the code that they burned the corpse of Marios. And they used the charcoal to burn the corpse but also to reduce the smell in the car, “the Canadian said.
According to the special analyst at the meetings that followed the members of the first group, their women also became involved in some ways.
At that time, the second group that took part in Varvara’s abduction attempted to appear.
“It is clear from all the evidence that exists, through all my official reports and the questions I have asked to those involved, that it is then that the mastermind withdraws the first group and uses the second. It is briefly the point where the police find out who is involved and everyone is concentrating on the second group.
We have information and we constantly collect new ones, know when they are lying and when not about where they were. The tracks on the antennas are not lying. We have the truth and the people involve are starting to turn against each other … “the Canadian researcher pointed out to ” Tunnel “.

The Canadian researcher in previous shows, presented his thorough research that shocked …
It concerned the previously unknown first group, consisting of the “mastermind” , three important associates and two other.
See more here.

In September, the trial in  second instance

Last May it was decided at the Mixed Court of Appeal of Athens to resume the trial at the beginning of the proceedings, with a new court order.
On September 17, 2018, mother of Marios will be summoned to court again.
In the dock, the wife of the “mastermind ” will not sit after being released in favor of the Paraskevopoulos law. At first instance she was imprisoned for 18 years for joint kidnapping with her husband, a simple synergy with an attempted extortion, and a gang up for committing a felony. But before sitting in the dock, she resigned her right to appeal and was released.

The “mastermind ” first was sentenced to life imprisonment for intentional homicide and 23 years for gang formation, felony, snatcher and attempted extortion.