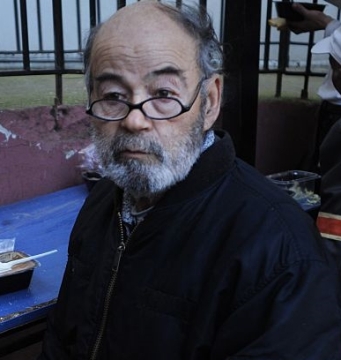 An announcement from the show was enough to find their father who were looking for twenty years and saw him in a magazine living  as a homeless.
Share

Thomas Gizelis 69 year old, was found living in a relative house at the center of Athens.

He lost contact with his children who are living in Australia since 1997, when he came permanently in Greece.

In February, his eldest daughter saw his photo in a story of a Australian magazine. They presenting him eating in a soup kitchens in Athens.

Through “Line of Life” came into contact with “Tunnel” which  paved the way for the reunification.